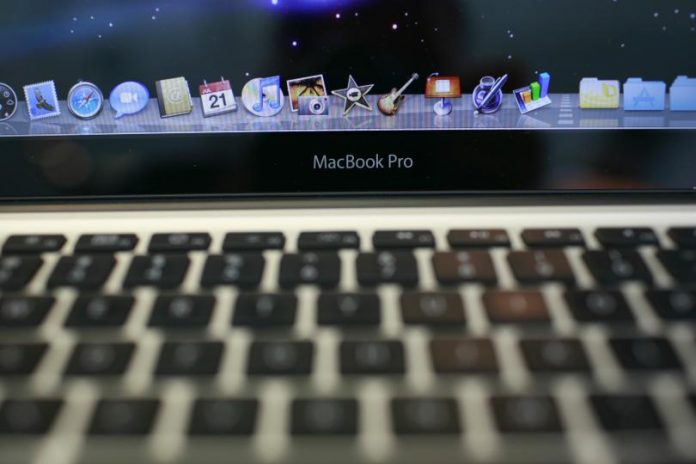 As early as now, despite the long rumored MacBook Pro 2016 still in the stage of unknown release, it seems that the upcoming new generation of laptops from the Cupertino-based company would be finding major competition in the new Dell XPS 15 2016.

How does the upcoming flagship laptop from Apple fare with the new laptop of Dell? Would Apple be able to take over the rising popularity of this new laptop and be able to once again rise to the top as the leading computer vendor in the industry?

One thing to note is that the Dell XPS 15 2016 is already an officially released device. Meanwhile, the Apple MacBook Pro 2016 remains to be a rumored device, which is why the specifications of the device, despite being heavily rumored and having had leaks in the past, remains to be unofficial and may still undergo some changes before finally coming out into the market.

First off, the Dell XPS 15 2016 comes with a 15-inch display with a standard Full HD resolution of 1920 x 1080 pixels. Should the rumors prove to be true, the MacBook Pro 2016 is also expected to come with a 15-inch display variant, but with the possibility of the device having support for a stunning 4K Ultra HD resolution, which would be aimed for gaming and video playback purposes. The Dell XPS 15 2016 boots on Widows 10. Naturally, the MacBook Pro 2016 would be booting on Apple software, most likely the newest macOS Sierra.

Some of the features of the upcoming MacBook Pro 2016 that the Dell XPS 15 2016 does not have include the possibility of having a fingerprint sensor embedded on the touch panel of the device, specifically with Apple’s own Touch ID technology.