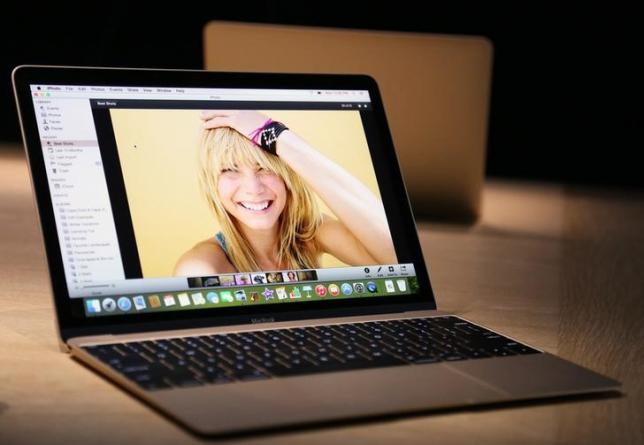 A supposed port change for the next-gen MacBook Pro may be on the horizon as the laptop is reportedly adopting USB Type-C ports for its upcoming iteration.

The tip came from Digitimes where it was revealed that the new ports are supposed to be in consideration for Apple’s MacBook Air lineup. But Apple Insider argued that they think it is more feasible that the change will be executed on the Pro, which not only is at the pricier range of the laptop spectrum, but it also calls for an overdue design update. This might prompt the company to invest in tweaking their top-tier laptop rather than their midrange series.

The published article also suggests that the tech giant is looking to incorporate the new docks in the laptop series starting with this year’s variation. The reason for the change is rooted in Apple’s never ending pursuit for a thinner and lighter roster of products. The ultraportable laptop will then not only be able to boast of mobility but of functionality and power as well, making it an easier sell.

Another key argument on whether the USB Type-C ports will be outfitted is the fact that Apple’s Air lineup has not really seen any major developments over the last couple of years. This might mean that the Cupertino-based company is just waiting to phase out the current generation without any intention of following it up. Just earlier this year, they have been rumors that they would be axing the iPad Air from their listings in exchange for the debut of the mini iPad Pro.

Apple seems to be focusing in overhauling docks and jacks lately as this follows the highly divisive rumor about the iPhone 7 ditching the 3.5 mm audio jack. Instead, it is said to arrive sporting a lightning port which will serve as both the audio and charging dock. Furthermore, rumor has it that the corporation is planning on a retail launch for the much anticipated smartphone on Sept. 16.

As for the MacBook Pro 2016, its release window is still very much vague. But industry people are touting for a fourth quarter launch just in time for the holiday season.

'King of Fighters XIV' news: 50 playable characters to be tried...