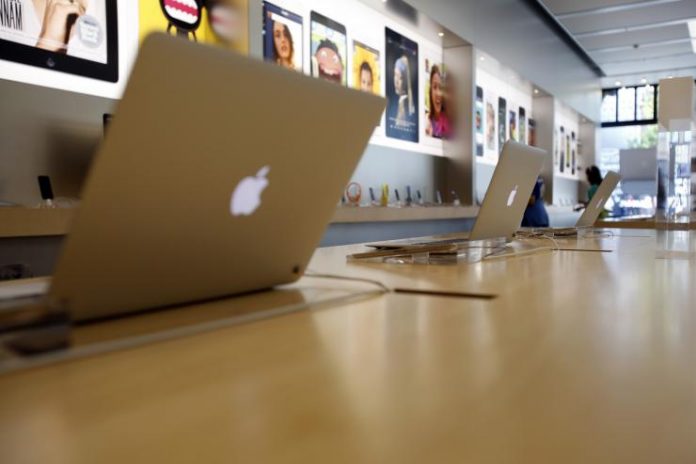 Is Apple totally killing off the traditional 3.5 mm headphone jack?

The removal of the standard 3.5 mm jack was pointed out to be one of the reasons, if not the foremost reason, for Apple delaying the release of the long awaited MacBook Pro 2016. Reportedly, Apple is waiting for the iPhone 7 to be released before they introduce the new MacBook Pro without the standard headphone jack.

Other rumored features coming to the MacBook Pro 2016 include the OLED touch bar, possible Touch ID support, and unlocking capability via the iPhone. There may even be an embedded fingerprint scanner on the touch pad, an optional 4K display resolution, and the introduction of the new macOS Sierra.

For the past several months, it had been repeatedly rumored that the upcoming iPhone 7 flagship series would come without the standard 3.5 mm headphone jack on it. Many reasons were cited for such an alleged decision by the company, including the intention of Apple to deliver a thinner iPhone. Another reason cited was due to Apple wanting to promote the sales and use of a Bluetooth headset. The iPhone 7, then, had been rumored to be coming with a Bluetooth headset that can be recharged via the phone’s Lightning port.

So far, only Motorola with their Moto Z series has been able to pull off the feat of releasing a smartphone without the 3.5 mm headphone jack.

The MacBook Pro 2016 is expected to be launched later this year, while the iPhone 7 could come during the fall season.