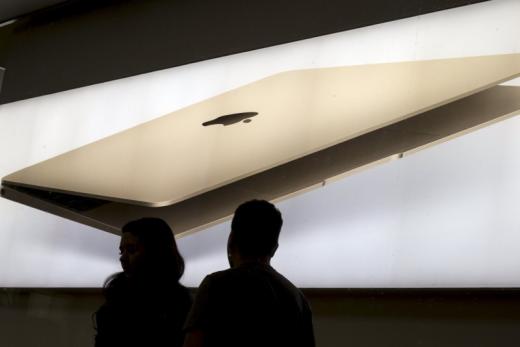 Rumors about a 2016 MacBook Pro have been constantly buzzing in the Internet as fans anticipate its arrival toward the end of the year until early next year. Along with the MacBook Pro 2016, rumors also suggest that Apple will be launching with it the MacBook Air 2016 and the iPad Air 3, as the latter was skipped when the American giant announced its latest line up last September.

Some are hoping for a Black Friday deal at the end of this month or a new MacBook line up, just in time for the holiday splurge. While most guesses anticipate a late 2015 or early 2016 release, Latino Post mentioned that it could go as far as spring next year.

One of the reasons why speculations expect a nearer release date is because Apple products have been discounting their older models. According to an earlier report from Latino Post, this only happens when new models are to be introduced. Yibada also noted that Adorama, an electronics retailer, and AppleInsider, a tech website, have together offered exclusive offers ranging from $300 to $600 discounts for the 15-inch 2015 MacBook Pro, and as high as an $800 price cut for the 2014 MacBook Pro.

The current MacBook Pro comes with a 13.3-inch display at pixel density of 227 ppi, weighing around 3.48 pounds. It is powered by the fifth generation i5 dual core processor along with either an 8 GB or 16 GB RAM. For its internal storage, the MacBook Pro comes with 128 GB with leeway to expand up to 1 TB. The device also comes with longer battery life, the latest operating system El Capitan, and costs around $1,299 for its base price.

There are rumors that the MacBook Pro 2016 will come in two options a 13-inch screen and a 15-inch screen, along with the latest processor, Intel Skylake U-chipset, and the latest operating system, El Capitan. It is also speculated that the 2016 MacBook Pro will come with an improved battery life, USB Type-C port, and Force Touch.

Apple has remained mum despite the noise that the MacBook line up has been receiving for the past months. One thing is for sure, the company’s current roster is in need of an upgrade soon.