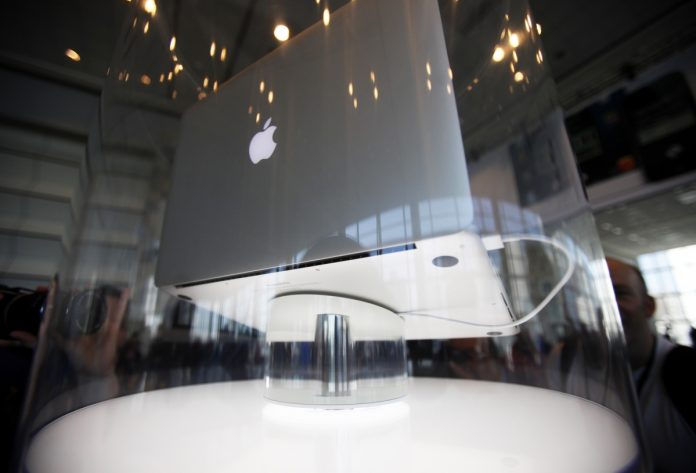 The tech industry has long been speculating about the upcoming MacBook Pro 2016, the new laptop that is expected to become the standard for the next generation of laptop devices that would be coming from Apple. The new device was initially expected to come out later this year sporting the Intel Skylake processor, but the latest rumor about the device has it that the device might not be running under the said processor after all.

According to a new rumor report, it could very well be that the much awaited MacBook Pro 2016 would come with the new Intel Kaby Lake processor under its hood. One thing to note about this rumor is that the Intel Kaby Lake processor isn’t expected to be released anytime soon, as the top chipset company has yet to unveil the highly talked about successor to the sixth generation Skylake.

Which is why, according to the rumor, the choice of Apple to equip the upcoming MacBook Pro 2016 with either the Skylake chipset or the Kaby Lake chipset greatly depends on if an when Intel would choose to unveil their next generation of chipsets.

In addition to the possibility of having a new processor inside it, the MacBook Pro 2016 is also expected to bring in innovation when it comes to size and portability. It was said that the MacBook Pro 2016 would be coming in as something thinner and lighter than its predecessors, and even comparable to the MacBook Air laptops that the new generation Pro laptops have been rumored to be replacing in the market.

As for the software, it is highly expected that the new laptop would be sporting the new and rebranded macOS Sierra, which was announced alongside the new iOS 10 and the watchOS 3 during last June’s Worldwide Developers Conference.