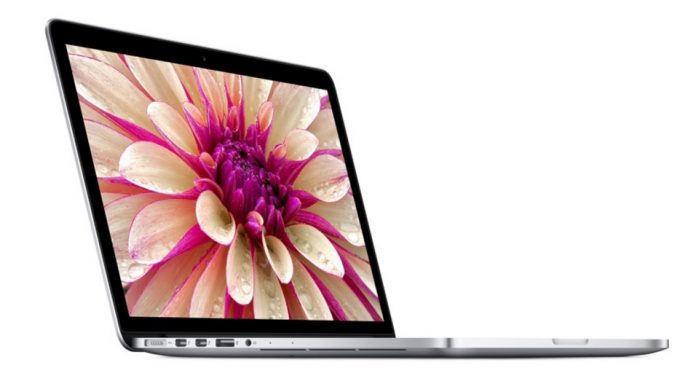 Just like the iPhone 7 that has been getting all the hype lately due to the numerous reports about it, another Apple device that is the constant topic among fans and would-be users is the MacBook Pro 2016, with the latest reports suggesting that the notebook will be launched together with the iPhone 7 this September.

The year is already halfway through and its high time that Apple unveil the much-awaited notebook, especially since there were reports stating that stores across the United States were giving away huge price cuts on selected MacBook Pro models. There were even some stores that pulled out older MacBook Pros that didn’t have Retina displays and further explained that these models will be deemed outdated. As a result, Apple followers have assumed that the upcoming notebook’s release is imminent, with the most probable timeline this September.

One of the most anticipated features in the upcoming MacBook Pro is the rumored OLED touch bar which will make the notebook a cut above the rest. However, according to tech analysts, this new feature is quite advanced and if this feature will indeed push through with the new MacBook Pro, it could translate to a very steep price for the notebook. The MacBook Pro might also come with a Touch ID sensor to further enhance the notebook’s security.

Furthermore, there are speculations that the MacBook Pro will still be carrying the Intel Skylake processor since it’s quite unlikely to have the Intel Kaby Lake processor due to the fact that the latter won’t be out until next year. As for the notebook’s graphics processing unit (GPU), it is said that the MacBook Pro will bear a yet to be announced graphics card from AMD. In addition, it’s also very probable that the notebook might be donning a USB Type-C port which will definitely mean faster file transfers and charging time.