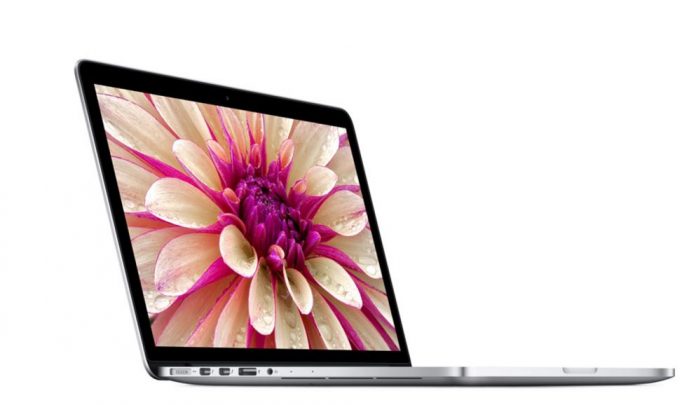 Apple is said to be unveiling a number of new devices at an event next week as the Cupertino-based company has sent out invitations which hint at a product announcement. It was said that the tech giant is poised to release the new MacBook Pro, and a new report claims that one of the laptop’s biggest features has been leaked.

It has been rumored that the MacBook Pro 2016 will have an OLED strip, and it appears that the rumors may be true as a new leak has revealed that the laptop will have some new technology. According to The Trademark Ninja, an unnamed company applied for a trademark in the Benelux countries for “Magic Toolbar.”

The website speculates that Apple may have been the one to apply for the trademark since it has trademarks for the Magic Keyboard, Magic Mouse, Magic Slate, and Magic Trackpad. The Magic Toolbar is presumed to be included in Apple’s new line of MacBook laptops. Aside from the Magic Toolbar, the site claims that the new MacBooks will also feature the Apple “Smart Button.”

According to Slash Gear, the Magic Toolbar will play host to new controls for a variety of apps. Music controls are expected to be included, as well as gallery browsing. Meanwhile, the Smart Button is speculated to be the fingerprint sensor for the new MacBook Pro. This is a very strong possibility since Apple has included the feature in its current iPhones. It is expected that the Smart Button will keep user accounts safe, just like what the Touch ID feature does for iPhone 7 users.

Apple will be holding their next event on Oct. 27, and based on the invitations sent out by the company, it is presumed that the MacBook Pro 2016 will make an appearance at the event, along with the new iMac and MacBook Air. The invitations contain the words “Hello again,” which is said to recall original Macintosh and iMac releases.

Stay tuned for more news about the MacBook Pro 2016.