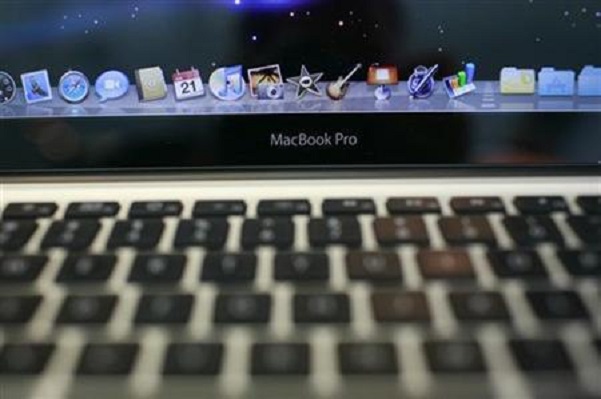 Speculations suggest that brand-new versions of Mac laptops could be announced this month, specifically on Oct. 27, following a change in schedule for Apple’s fourth quarter earnings call.

On its Investor News page, the company announced that “due to a scheduling conflict,” the conference call has been moved up to Tuesday, Oct. 25 at 2 p.m. PT/ 5 p.m. ET instead of the original date, Oct. 27.

According to 9to5Mac, the Cupertino-based giant rescheduled once before to allow senior executives to attend the memorial service of board member Bill Campbell. However, no explanation has been offered this time around and the company has not issued any official comment regarding the matter.

This seemingly led to assumptions that Apple brought forward the Q4 earnings call to make way for a keynote address two days later in which new Macs, presumed to include the MacBook Pro, MacBook Air and iMac Retina 5K display, may be unveiled.

It is deemed that the tech giant may not want the launch to be overshadowed by apparently disappointing iPhone sales. Instead, doing it the other way around may present an exciting time for the investors as consumers will see revamped designs of flagship products.

The laptop is believed to be equipped with a small touchscreen strip in the usual place of the function keys on top of the keyboard. What may have added to the assumption is that there are alleged resources found on the latest operating system, macOS Sierra, hinting at the hardware and support for such feature. Moreover, the added element could also allow for third-party app integration.

Since there is no statement from Apple, available information should be taken with a grain of salt.