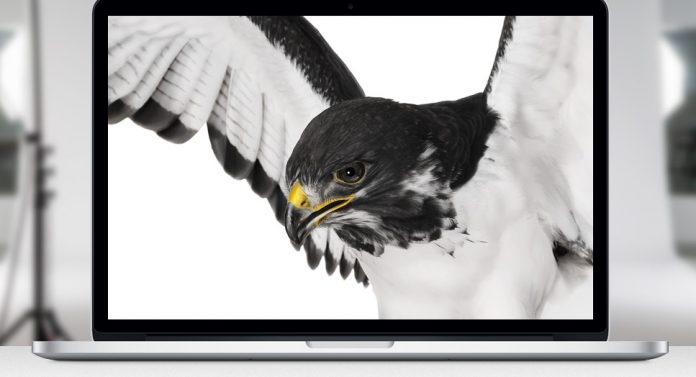 All hope is definitely not lost for avid Apple fanatics as the company is gearing up for another event sometime this month as it is now expected that the Cupertino-based electronics firm is slated to finally launch their next-generation notebook that is the MacBook Pro 2016.

Fans and gadget gurus tally with speculations that the new MacBook Pro will be arriving alongside the other no-shows at last month’s keynote. Furthermore, they even fancied that the next Apple event could be held before the month ends and may well seem that the much-awaited ultraportable computer could be finally filling the shelves in the latter part of 2016.

According to Rhoda Alexander, director for Tablet and Notebook PCs at IHS Markit Technology, Apple has begun manufacturing the yet to be unveiled MacBook Pro and the long overdue MacBook Air which was earlier believed to have been shelved by the company.

Given the timeline of when the company began producing the said devices, it can be deduced that in the event that a MacBook Pro would materialize in the following months, the notebook is said to be carrying the Intel Skylake chipset which could be one of its major stumbling blocks.

Meanwhile, a spy shot of the upcoming notebook’s casing has been making rounds online lately suggesting that the upcoming iteration of the device may indeed sport the highly requested OLED touch bar eventually replacing the conventional function keys that are affixed on top of the keyboard.

The new MacBook Pro will most likely be preinstalled with Apple’s new macOS Sierra together with a clearer 5K display and will be backed up by a graphics chipset from AMD.

In the meantime, fans will have to keep themselves in the know about the latest developments regarding the forthcoming MacBook Pro. More information will be revealed in the coming weeks.