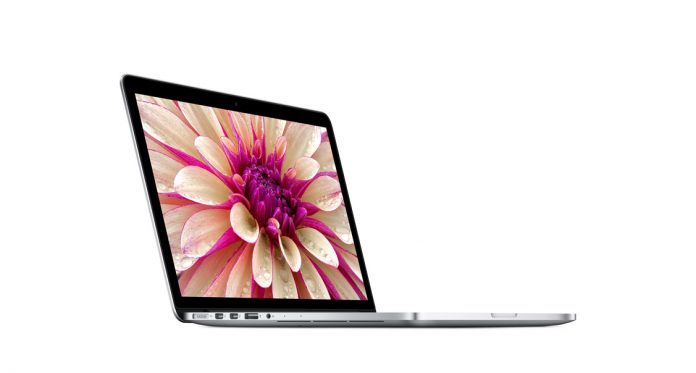 A thinner MacBook Pro 2016 is arriving soon with new features, but not alongside the iPhone 7 as previously believed.

The MacBook Pro 2016 is coming with a thinner form and a flatter keyboard, Bloomberg reported. The sources, who were said to be familiar with Apple’s plans, revealed that it is also coming with a feature called dynamic function row (DFR), although the name might be different when it is released.

This feature is meant to be an easy way to do common tasks in whatever program that is being used in the MacBook Pro 2016. To achieve this, a row of digital function keys sits above the keyboard that will show options according to the program.

For example, if the user is on the desktop, the row will feature the standard keys such as toggles for brightness and media. Different programs would prompt different controls, but the volume and the default functions are mainstays.

The browser Safari would show the find and define terms controls, while the iMovie program would show a more precise volume toggle, said the sources.

The DFR would need the upcoming macOS Sierra, which is slated for release by the end of September.

This new MacBook Pro is being expected to come out in late 2016, but possibly as early as October. It was previously rumored that it will be unveiled along with the next generation of iPhones, according to a report from Paste. However, it was debunked by the sources.

Although the Sept. 7 event is a go, the MacBook Pro 2016 is going to be announced later. Furthermore, it is not only the Pro that is going to get the refresh treatment. A new iMac and an updated MacBook Air 2016 are also reportedly in tow, along with a 5K standalone monitor in collaboration with LG. The new Macs will all arrive before 2016 ends.