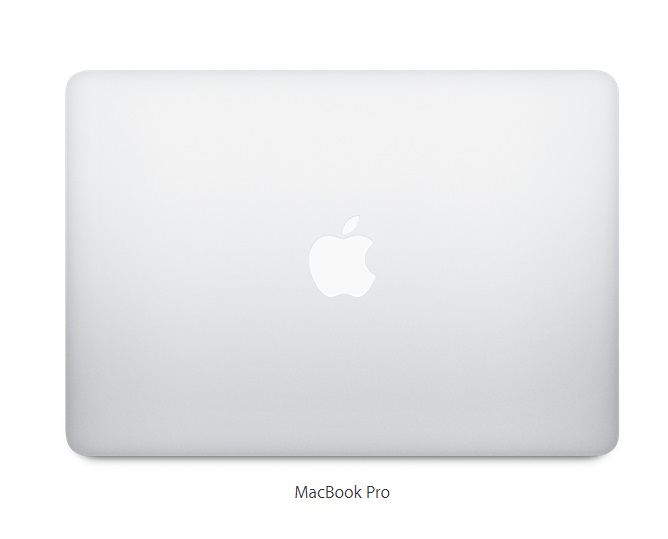 Just like the iMac, the much talked about MacBook Pro was also never mentioned during the recently concluded Apple event, in which the center of attention was the long overdue iPhone 7. However, there are speculations going about that the notebook may well seem to be unveiled next month at Apple’s so-called technical event.

Aside from the new iPhone, which is now panned by most tech analysts due to its ho-hum tweaks and updates, the company also dished out the latest iteration of its Apple Watch, which is pretty much the same as compared to its predecessor. Hence, most of the fans are now assuming that the next MacBook Pro could be experiencing that same fate which is aforementioned to be presented this October.

It was previously noted that selected renders of the notebook were put on sale months ago by some retailers which gave Apple users an impression that a new make of the notebook is impending. Moreover, there were recent reports suggesting that some would-be owners of the current notebook’s make that attempted to buy online claims that the site doesn’t allow them to and that they even received a message saying that Apple has something in store for them and that the company can’t wait to present it to them.

Meanwhile, in the event that the Cupertino-based tech firm launches a new MacBook Pro, many are now expecting that it’s likely to come with the highly suggested OLED strip that would allow faster access to frequently used programs and apps of the user. In addition, the rumored notebook could be carrying Intel’s recently devised processor dubbed the Kaby Lake, not to mention that it may also be preloaded with Apple’s recently unveiled operating system, the macOS Sierra.

Now that that Apple seems to have doused the September reveal rumors about the much-awaited notebook, there is still a glimmer of hope that the MacBook Pro could finally be revealed next month.