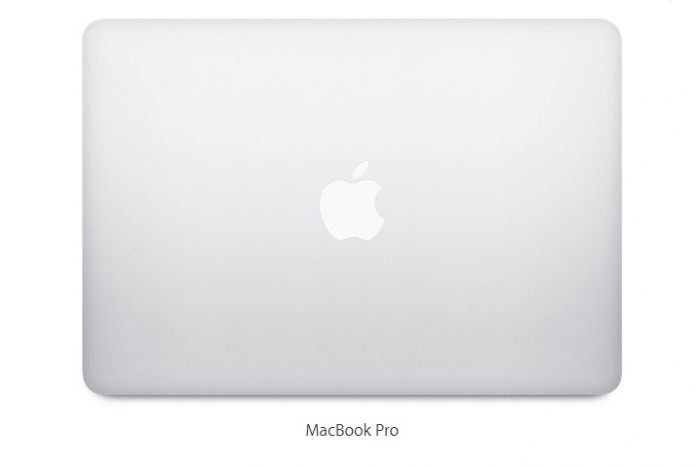 Now that there are rife reports about Apple’s CEO Tim Cook suggesting the looming arrival of the company’s highly anticipated laptop, the MacBook Pro 2016, longtime followers of the top-end hardware maker are making wild guesses as to what the new notebook would offer them as it is quite imminent that the newest MacBook Pro will be included at next month’s so-called technical event.

There are now talks currently making rounds stating that the next big thing in Apple’s notebook product roster will still be preloaded with Intel’s current and soon to be outmoded chipset which is the Skylake. However, while the abovementioned was foretold by KGI Securities analyst Ming-Chi Kuo, he further added that the upcoming device will still boast optimum performance since it will be fused with an overhauled version of the said processor.

Nonetheless, it is still viable though to have a Kaby Lake-powered MacBook Pro. In the event of such, fans can expect a 2017 release for the new notebook as it was recently publicized that the new chipset won’t manufacturing in volumes until late 2016.

If reports about the forthcoming notebook’s specifications are anything to go by, the new MacBook Pro will be boasting 4K support, with an image density of around 400 ppi. With that mentioned, Apple might be considering tapping either Advanced Micro Devices (AMD) or NVIDIA’s expertise in providing the next-generation laptop with a high-performing graphics card.

Moreover, it’s also certain that the latest iteration of the notebook will be preinstalled with the recently released macOS Sierra that comes with virtual assistant Siri, which was once an exclusive feature for iPhones. Another speculation is the OLED strip that could be gracing the upcoming laptop. Furthermore, in the event that the new MacBook Pro would be sporting the highly-requested attribute, fans should start saving up now as it is expected that the MacBook Pro 2016 will be offered at a hefty amount.

Xiaomi Redmi 2A out now with more RAM, internal storage