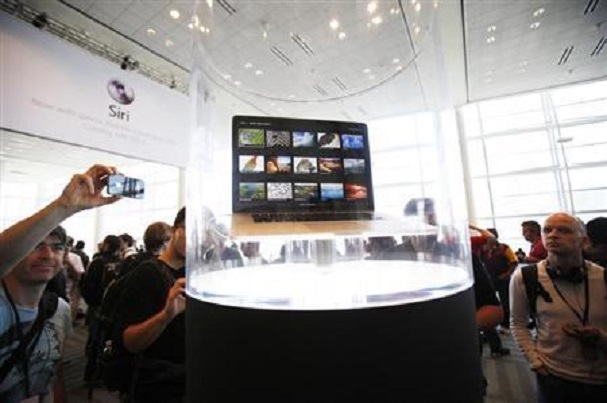 Excitement intensifies as the rumored Apple event to be held at the end of this month nears. Stars of the said show are a couple of refreshed Macs including the much-anticipated MacBook Pro 2016.

For months now the rumor mill has been populated by reports about the supposed new laptop from the Pro line which was always said to be debuting before the end of the year. However, as the months go by, the Cupertino-based company seemingly continues to be nonchalant about their laptop lines in general. Many tech buffs have started to lose hope that an overhauled version of the device will see the light of day sometime before the year ends.

It was only late last month when interest started amplifying again when tech analyst Rhoda Alexander boldly predicted that the new MacBook Pro and the controversial MacBook Air would finally get their introductions later this month. Since then, a domino of events led to Apple uncharacteristically moving its quarterly earnings call from Oct. 27 to Oct. 25 citing a scheduling conflict. This is a pivotal development in the ongoing rumor that a press launch for the aforementioned gadgets will be happening on Oct. 27 as Apple almost never moves its earnings report.

Regardless of whether the launch will eventually give fans an improved MacBook Pro, the last time the device had a major overhaul was over a year ago, specifically for the 15-inch version in May 2015, so fans are hoping for some significant improvements. Furthermore, this year also marks a major milestone in the device’s lifespan as it quietly celebrated its 10th anniversary.

Among the most prominently rumored specs and changes is the OLED touch bar replacing the physical function keys. This new feature will allow Apple to introduce Touch ID technology and even third-party app integration on the laptop. Four USB-C ports are also highly tipped following the 12-inch MacBook’s suit in 2015. Under the hood, Intel Skylake processors are said to be powering up the MacBook Pro 2016.