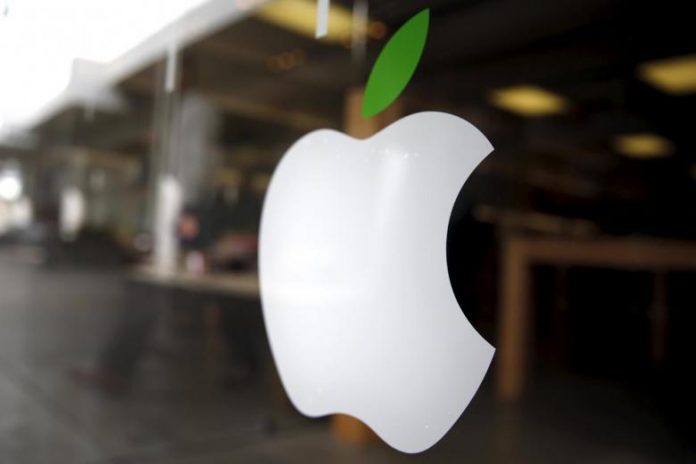 Apple finally released its flagship smartphone for the year, the iPhone 7, together with the second-generation Apple Watch. But in spite of the hype surrounding those two new devices, there are still a lot left to be desired as the Cupertino-based company has yet to make significant revelations in its laptop/notebook lineup. Well, the best way to please majority of consumers right before the end of the year is to finally launch the MacBook Pro 2016.

According to Mobile & Apps, the long wait may soon be over, citing multiple online reports that the professional laptop might finally get its much-awaited release next month. Truth be told, there’s no other upcoming laptop computer out there that’s more anticipated than this year’s edition of the long-running MacBook Pro. And based on the speculated specs and features, it really is worth the wait, at least in theory. The thing is Apple has not provided any new information about the upcoming product, but the company is no stranger to holding out on information unless the laptop is very close to its official release.

The biggest question heading into October is whether or not the MacBook Pro 2016 is a major upgrade to the current machine. There have also been speculations that Apple might only be integrating very few add-ons and improvements, which if it turns out to be true, would mean that it won’t really be a major product to wait for.

But based on initial rumors about what changes could be included, it’s fair to say that the MacBook Pro 2016 will, in fact, be very different and advanced compared to the present model. For instance, the ditching of the 3.5 mm headphone jack, as seen in the iPhone 7, and the addition of an OLED touch bar are two things that shouldn’t be considered as minor upgrades. The OLED touch bar is reportedly intended to replace the physical function keys in the previous models.

But the most prominent change has to be the processor. At this point, it’s convenient to speculate and hope that the MacBook Pro would be equipped with either the Intel Skylake chipset or the newer Kaby Lake processor.