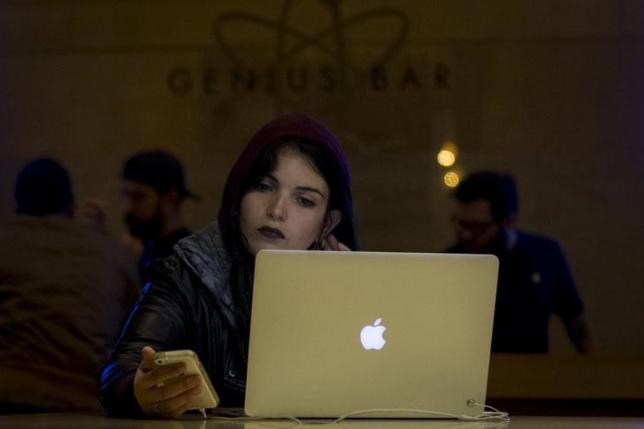 Apple fans may finally have something to be happy about when it comes to laptops, as the Cupertino-based company is expected to launch their newest generation MacBook laptopsthe long rumored MacBook Pro 2016. The device is expected to be unveiled in June, just in time for the company’s annual World Wide Developers Conference.

According to the latest reports, it seems that the wait might be finally over for fans who have been eyeing a new MacBook Pro. Apple might be launching the new generation MacBook Pro 2016 alongside other expected devices in the upcoming World Wide Developers Conference that will reportedly take place on June 13 to 17, in San Francisco, California.

As for the specs, Game N Guide stated that Apple Senior Vice President Philip Schiller teased fans as to what will make the upcoming MacBook Pro 2016 worth the wait, as it is set to bring new features as well as a more powerful set of hardware, among others.

The rumor mill is hinting that the MacBook Pro 2016 may come with a brighter and improved Retina Display for better overall visual experience. Display sizes were tipped to be at 13- and 15-inch variants. Additionally, a new all pink color variant had been teased for the new laptop.

Despite the rumored improvements on the hardware and performance, the MacBook Pro 2016 will allegedly come as the cheapest in the MacBook line.