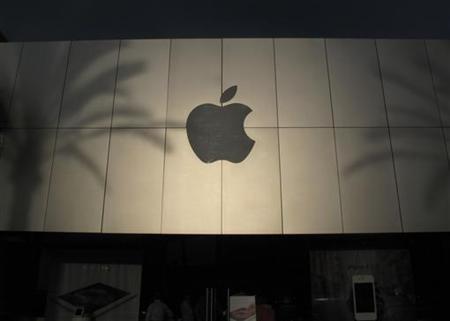 Rumors have it that when Apple releases the next installment on its MacBook Pro series, it  will feature interesting additions that may delight consumers.

When the Cupertino-based firm released the 13-inch variant in March and 15-inch iteration in May this year, there were only a few interesting upgrades such as Retina display and additional color variation to its iconic silver body.

According to Bidness Etc, the body for the new release may become thinner than the previous models but the hardware under the hood will be much more powerful with the possible inclusion of Intel Corporation’s Core-M based Skylake processors in comparison to the existing quad-core Intel Core i7 processor.

The report added that the emerging Type C USB port which enables users to use the reversible cable for charging and data transfer will be added to the hardware in addition to the 3mm headphone jack and Thunderbolt port for power users. It also most probably retain the Iris Pro Graphics which enables the display to give off stark and vivid colors.

When it comes to storage, Christian Today noted that the MacBook Pro may come in three versions. The standard has 4GB RAM and 128GB internal memory, while another one may feature a much bigger internal storage of 256GB. The last and the roomiest model is said to include 8GB RAM and 516GB memory capacity.

Moreover, the device may follow the latest hues of MacBook Pro 2015 which is originally based on iPhone colors. These colors include space grey, silver and gold for those owners who may like to match all their gadgets.

It is also speculated that the 2016 model will retain the newly redesigned keyboard that features bigger keys and butterfly hinge. The keyboard makes it easier for owners to type on their computer no matter how big their fingers are as compared to the previous one.

Apple has not released any official comment regarding their much-awaited MacBook Pro but some reports claim that following the scheduling history of Apple, it may hit the market on October this year. If not, may be it will be launched March, 2016 together with other lines for a supposed price tag of $1500.

LG G3 vs OnePlus X specs: which phone is better in...