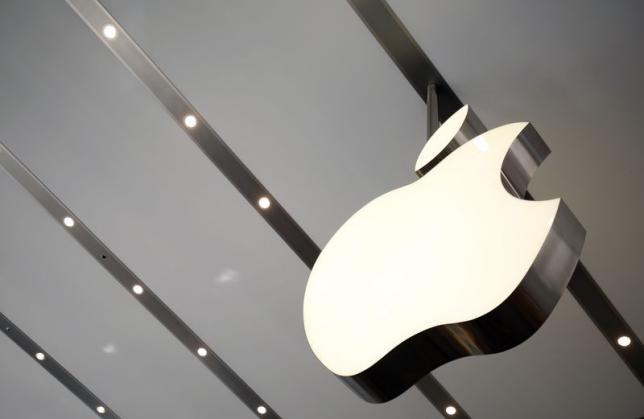 It’s no secret that a new generation of the MacBook Pro is past its due, so those who are patiently waiting for the 2016 version cannot in any way accept a compromise, like purchase another Apple laptop computer instead.

According to Mobile & Apps, the MacBook Pro 2016 is really coming and proof of that is the possibility that another laptop, the MacBook Air, will see its end. The last time a major update of the Air was handed out was first quarter of last year. Although there have been other devices that didn’t get an update for more than a year, the fact that the MacBook Air hasn’t seen a major aesthetic improvement for more than five years is one good reason to speculate that it will be discontinued, and taking its place is the significantly improved MacBook Pro 2016.

The rumored feature of the MacBook Pro 2016 that just wouldn’t go away is the OLED touch bar. It’s a technology that already has been previously confirmed, but it would be very interesting to see it incorporated in the new generation professional laptop. Aside from it, previous image leaks of the device suggest that there also will be USB Type-C ports that will serve as the modern replacement of the conventional USB connectors.

It also should make a lot of sense if the MacBook Pro 2016 will be equipped with a faster processor coupled with a thinner body. Well, that has been the trend as of late because laptop computer manufacturers are striving hard to meet the consumer demand of lighter but more powerful devices.

After the disappointment of a no-show in June’s Worldwide Developers Conference, those waiting for the MacBook Pro 2016 to finally get its release will have to rely on renowned Apple analyst Ming-Chi Kuo’s revelation that it will be unveiled in the latter part of this year.