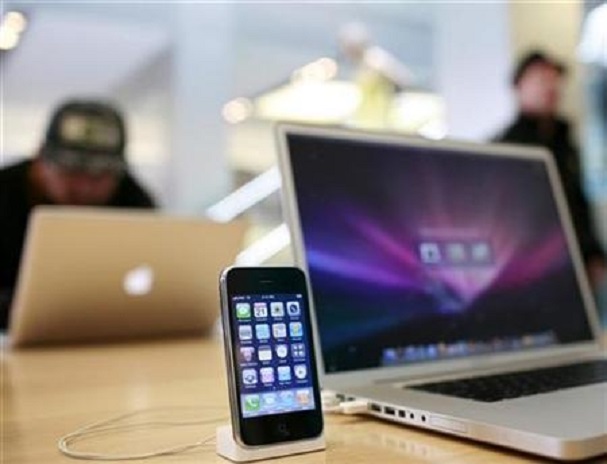 Apple just wrapped up its highly publicized Sept. 7 event where several new things were announced, most notably the new iPhone 7. But one device that was obviously left out to utter disappointment from fans and observers is that MacBook Pro 2016. In the weeks leading to the event, rumors were almost sure that the next-generation professional laptop will be part of the core group of devices to be announced. As it turns out, Apple never did consider it to be part of the huge event.

According to Heavy, many people held out their plans of purchasing a new laptop computer in the hope of seeing the MacBook Pro 2016 released this month, only to get the unfortunate news that it won’t be happening this month, or maybe this year. Well, rumors have it that it could be announced at a separate event in October, but it’s no longer a surprise if no one would hope for that.

Of all the possible reasons why the MacBook Pro was not included in the recently concluded event, probably the one that makes the most sense is that Apple didn’t want any other major product to steal the limelight from its new flagship smartphone.

Despite the no-show, everyone still expects the professional laptop to eventually hit the stores, but hoping it’ll be happening this year may be a long shot. Anyway, as far as the specifications are concerned, one is to expect nothing but the premium hardware and software features for the MacBook Pro 2016. According to Ars Technica, still, the most anticipated feature is the OLED touchscreen bar that will replace the traditional, physical function keys.

On the bright side, however, the absence of the MacBook Pro in the Apple event could mean that there is now a much better chance that it’ll be equipped with the upcoming Intel Kaby Lake processor instead of the existing, current Skylake version.