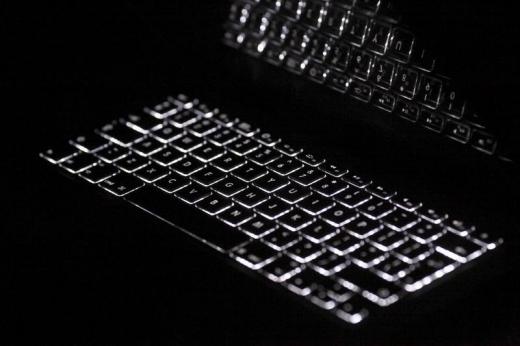 With the arrival of the new year comes speculations about the next in line devices from tech giant Apple regarding their touted Macbook Pro 2016.

Although the laptop line was updated only last year, some tech enthusiasts deem that a new iteration may be offered by the Cupertino-based company to be in line with how fast the technology is progressing nowadays.

According to Mac World, the MacBook Pro 13-inch version and MacBook Pro 15-inch one were last updated in March and May last year. The former is equipped with Broadwell type of processor, while the latter has Haskell Intel processor.

If Apple upgrades them, there are assumptions that it may be powered by the latest Skylake Intel similar to the other brands currently available in the market. Even if Broadwell and Haswell processors are still adequate, it seems like Skylake is more powerful and has a lot more capacities.

Reports claim that the update may happen sometime during the first quarter of the year, with the latest schedule to be in the end of Q2. If Apple announces it, it may be during the touted event scheduled in March dubbed as “Spring Forward” where the Apple Watch 2, iPhone 6c or iPhone 7c, and iPad Air 3 will be unveiled. However, it is also possible that it may be pushed back in June during the WWDC.

When it comes to other specifications, it is predicted that the bigger 15-inch unit may have retained its powerful 16GB of RAM and dual GPU. On the other hand, additional features may include being solar powered. The next Macbook Air 2016 may also come with the energy saving function. There may also be Force Touch that was first seen in iPhone 6s.

Since Apple has yet to officially announce anything, available information should be taken with a grain of salt.

'Marvel's Agent Carter' season 2 news: 'Peggy Carter is Back' on...