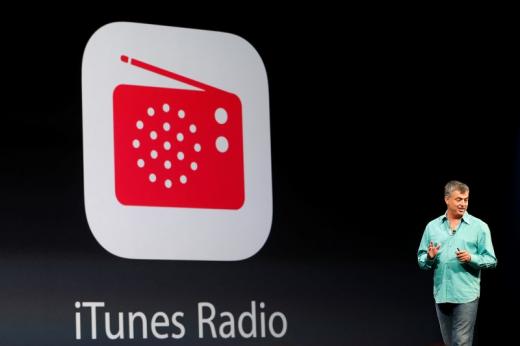 Fans of tech giant Apple are currently squirming as the company is believed to be preparing to release the latest version of the MacBook Pro at the company’s Worldwide Developers Conference (WWDC) this June.

It was previously reported that Apple’s new version of the MacBook Pro would have been released sometime in the first half of this year. With the month of May nearing its end and June right around the corner, that time frame is quickly dwindling down.

Yet, not all hope is lost as June will bring with it Apple’s annual WWDC, so the year’s first half still has a chance. Reports suggest that Apple will release the MacBook Pro 2016 at the event.

The upcoming WWDC can be the stage for a prospective release of the MacBook Pro’s 2016 version, as the conference is one of the biggest events when it comes to Apple devices.

As for specifics of the device, the new MacBook Pro is strongly rumored to be launched with Intel’s new Skylake family of processors. The move is believed to be Apple’s way of catching to its contemporaries in the computer market. Rivals Microsoft and Dell are already using the new Skylake processors, while Apple’s current line of offerings are still stuck on the older Broadwell and Haswell processor chips.

The Next Web recently released a roundup of the upcoming Macbook Pro’s other specifications. On the outside, the laptop will retain the slim design of last year’s version and will feature a singular USB-C port.

As for what’s under the hood, the new MacBook Pro will feature about an extra hour of usage thanks to a larger battery. Users can also choose among a total of three cores: the m3 with 1.1GHz, the m5 with 1.2GHz, and the m7 with 1.3GHz.

All of the core speeds can be boosted to substantial levels. The m3 can run up to 2.2GHz, while the m5 and m7 can be boosted up to 2.7GHz and 3.1GHz, respectively.

If the rumors hold true, Apple fans can get their hands on the new MacBook Pro at the WWDC which will run from June 13 to 17.