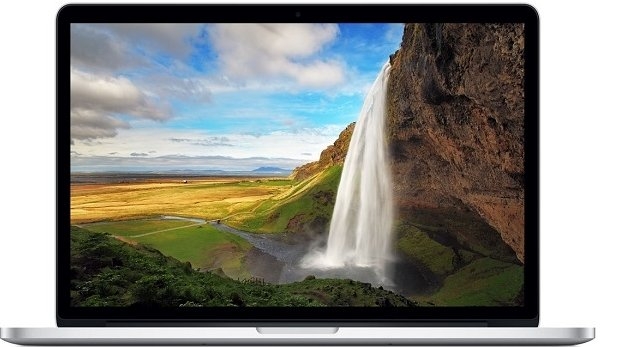 Latest reports point to a possibility of the MacBook Pro 2016 sporting a touch sensitive keyboard which will not have any physical keys.

The rumors are rooted on the patent filed by Apple last year for an electronic gadget which was made public a few days ago, reported Daily Mail. The new type of feature goes by the codename “zero travel” which means that the there will not be any physical key pads on the keyboard.

Yibada further detailed that the surface of the keyboard will be able to sense varying pressures exerted by the user’s fingers and will perform appropriate commands for it, much like the 3D Touch that Apple smartphones are sporting. The idea of the flat keyboard is impressive, but the article revealed that the biggest benefit from “zero travel” is that users will be able to configure the input method to their liking and comfortablility. Owners can designate sections of the device for a special set of keys, both alphabetic and numeric as well as multiple track pads.

Moreover, the touch sensitive keyboard will also feature tiny holes for every key so that its correspondents will become visible via backlighting.

Shall this new feature land the next generation MacBook, it will be only one of the numerous improvements purported for the upcoming laptop which include an improved retina display, USB Type C, Touch ID fingerprint scanners, Siri for Mac, support for external graphics, and dual band a/c WiFi.

MacBook Pro 2016 is expected to be available in two sizes, one with a 15-inch display which will retail at $2,800 and a slightly smaller one measuring 13 inches which will cost tech aficionados $1,500. Both are rumored to be powered by the Skylake processor which will significantly increase battery life and performance.

There is still no official word from Apple regarding when they will be dropping the aforementioned device but news point to a June release during the company’s annual WWDC (Worldwide Developers Conference) together with the Apple Watch 2. The WWDC will be held from June 13 to 17 in Los Angeles.