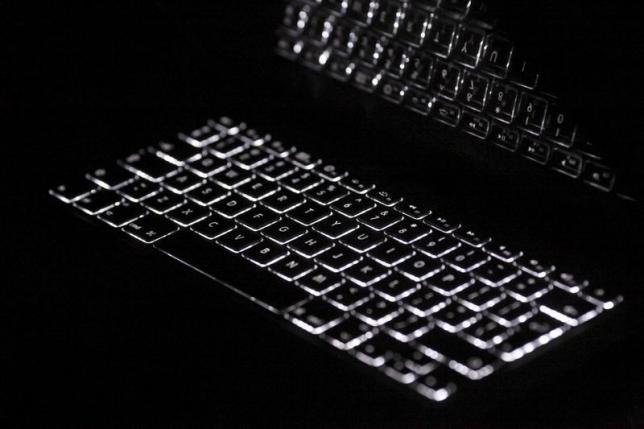 There’s no stopping the launch of this year’s edition of the MacBook Pro, and while there’s a cloud of uncertainty as to the existence of its cousin, the MacBook Air, the professional laptop is most likely going to hit the shelves right before the end of the year.

The only question now is what sort of new technology and features will this new generation of Apple laptop computer carry? Are previous rumors accurate when they said that there will be substantial hardware and software upgrades or will Apple disappoint this time?

For the most part, new and upcoming devices like the MacBook Pro are torn between getting the best and latest hardware and focusing more on a lighter and thinner design. According to a report, the laptop will be equipped with the latest USB Type-C ports for faster data transfer and that there will be four of them. Well, if that’s not enough, the same report said that it could also be carrying one Thunderbolt 3 port. If those are in fact happening, it certainly looks like the developers of this new generation MacBook Pro are focusing on a major hardware upgrade.

There also are reports that the MacBook Pro 2016 version will be offered in two variants a small 11-inch option and a 15-inch screen size option. Both are expected to be sporting Apple’s popular Retina display.

Meanwhile, one of the things that may have further delayed the official announcement and/or launch of the product is because Apple is patiently waiting on the release of Intel’s newest processor. It would make perfect sense for the new generation MacBook Pro to get the latest chip because the previous version had some negative feedback on power consumption an issue that could be easily resolved by equipping the new one with the latest processor.