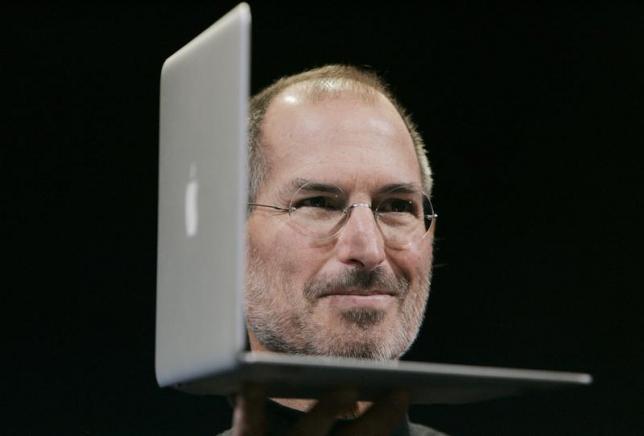 It’s hard to bet for a new MacBook Air these days as the rumor mill is filled with talk that Apple might have already pulled the plug and decided to put an end to its production. And while there’s no official confirmation on that, the lack of upgrade announcements is good enough reason to assume that there no longer will be a MacBook Air 2016.

Last June’s Worldwide Developers Conference (WWDC) was a sheer disappointment for those who have long waited for an updated version of the MacBook Air since the company did not even mention anything about it. It could turn out to be true that Apple has stopped the production of new units but it really doesn’t exactly mean it’s no longer lined up for a major update or upgrade.

There probably is good reason why the company is on a waiting game for one of its popular lineups of laptop computers. But the rumor of the Air’s removal in Apple’s lineup isn’t really new since MacWorld previously reported that for the past couple of years, the company has unveiled similar products that looked to be built and designed to replace the MacBook Air.

Other rumors, meanwhile, point to the prospect that Apple may have decided to instead build and market the upcoming MacBook Pro 2016 as a combo version of the previous Pro and Air laptops. It means that instead of offering two new laptops, the company can now focus on only one but with the best possible collection of hardware and software, including the latest but soon to be replaced Skylake processor from Intel and a substantially lighter and thinner body.

But more importantly, the reported hybrid alternative to the MacBook Air 2016 will be equipped with Apple’s latest technological endeavors such as the Touch ID fingerprint scanning feature, OLED touch bar as replacement for the traditional physical keys, a USB Type-C port, and wireless charging capability.