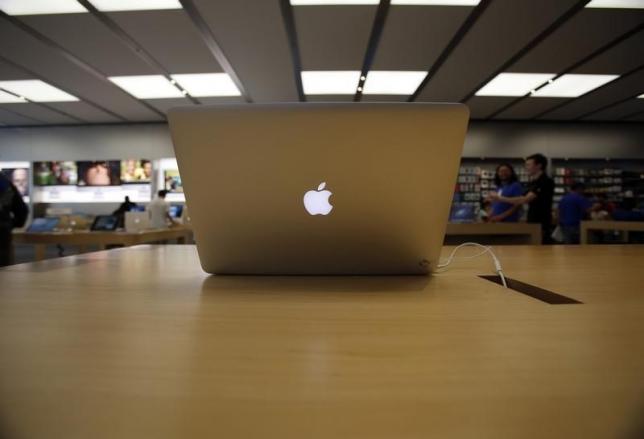 With it still being a no-show after two key Apple events, the clamor for the next generation MacBook Air laptop is at an all-time high. To make matters worse, Apple has kept their lips tightly shut with regard to official news about the laptop. This fuels the consumers’ desire for any information about the supposed device.

It has already been eight years since the tech giant introduced the line of lightweight laptops and yet there seems to be a lack of notable difference with the devices, especially with its aesthetics. This, apparently, is what Apple is looking to improve on as a supposed major exterior overhaul is imminent for the upcoming MacBook Air 2016.

Should the latest reports come to fruition, fans should not expect too much specs-wise for the MacBook Air 2016. The Cupertino-based company is said to be only looking to devote much of their attention to improving the look of the laptop.

As of now, the latest iteration of the laptop still sports the basic LCD display and runs on the fifth generation Intel Broadwell processor. There is a definitely stagnation in terms of development considering that there have long been rumors about a Retina display being incorporated in the device. Even the original MacBook family, which is supposed to be below in terms of power, is already sporting the feature.

Other rumors, on the other hand, point to a total wipeout in terms of the Air lineup for Apple. Following the supposed discontinuation of the iPad Air back in March, industry people are speculating that the company is also gearing to take the Air laptops out of their shelves entirely. The reason behind this is that the main selling feature of the Air family being light and very mobile have become redundant in the current world of portable gadgets.

NES Classic Edition went back in stock for a short while...