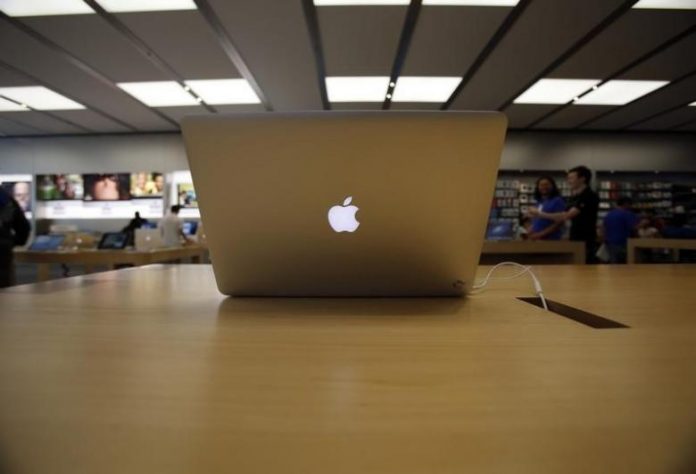 Optimism towards the unveiling of a new MacBook Air laptop is rapidly diminishing, no thanks to Apple’s disinclination in giving away any information about it, even if rumors about a 2016 version have been flooding the web for several months now. While there are so many things being said about what the upcoming device could be equipped with, still the most important detail for anyone who’s waiting for it out there is when will it be released?

Well, there’s a recent revelation by a publication, claiming the MacBook Air 2016 will finally be released on Oct.24, but not everyone’s buying it. According to 9to5Mac, it’s not a typical thing for the company to do a launch of its products on a Monday.

While it doesn’t seem right to talk about an October release considering that Apple has not even confirmed the existence or development of the laptop, it does make a lot of sense. For one, a launch this month is advantageous for the Cupertino-based company’s part because it will give the new product enough time to build hype right before people start Christmas shopping at the year’s end and before the holiday season.

And as far as the rumored specs are concerned, the new-generation MacBook Air will reportedly carry an Intel Skylake processor instead of the upcoming Kaby Lake, the reason of which is quite obvious the laptop may have already been in production earlier this year, months before talk of the Kaby Lake processor started emerging.

While there is much to be desired when it comes to the processor, the laptop at least will be integrated with the new USB-C port connectivity for speedier transfers and faster charging times. It won’t make any sense at all if Apple decides not to include this new kind of connectivity because it already exists in the company’s mobile device lineup.