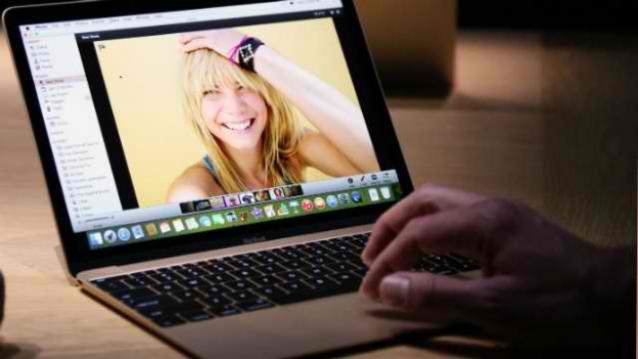 Speculations about the latest Apple laptop, the Macbook Air 2016, are running wild even though the Cupertino-based tech giant has not released official specifications.

The Macbook Air 2016 will also reportedly have a slimmer design than the 2015 version, Christian Today noted.

Breathecast, on the other hand, said that the Macbook Air 2016 is like to feature a Retina display with a higher resolution, and could be offered in 13-inch and 15-inch variants.

Breathecast’s report also speculated that the Macbook Air 2016 will could include the reversible Type USB-C port.

PC Mag noted that the USB-C Port will have both Lightning and MagSafe features.

The Venture Capital Post also theorized that the use of the new Skylake processors could make wireless charging possible for the Macbook Air 2016.

MacRumors had earlier reported that Apple had taken steps to research wireless charging, particularly for the Apple Watch, but abandoned the technology in favor of a “MagSafe-style” option for the device.

The release date also remains a mystery as well.

If the Macbook Air 2016 is to be equipped with the Skylake processor, Ecumenical News said, a release date within this year is not likely because the new processors will only be released at the end of this year as reported by PC World in February.

However, the Master Herald expects an announcement by October this year with the release date around March next year, similar to the schedule followed with the current model of the Macbook Air.