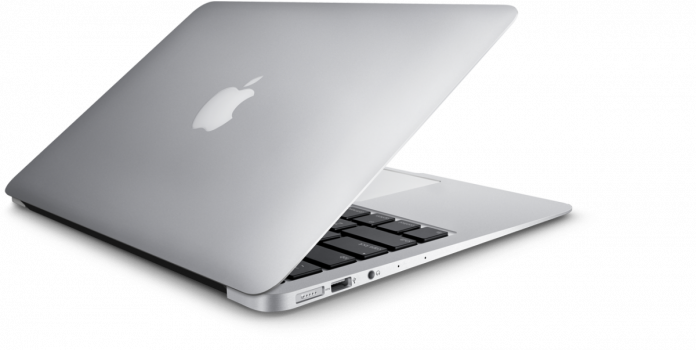 Over the past few weeks, there have been rumors that Apple is going to launch the latest addition to its MacBook Air range. Though the Cupertino-based company did not mention the laptop or any other gadget at its Sept. 7 iPhone 7 and Apple Watch 2 launch, an analyst says that Apple is set to release the MacBook Air 2016 very soon, possibly by October.

According to Forbes contributor Brooke Crothers, director of Tablet and Notebook PCs at IHS Markit Technology Rhoda Alexander recently gave a projection as to when the highly anticipated laptop will arrive. Alexander said that apart from the MacBook Air 2016, the new MacBook Pro will also be making its debut before the year is over.

“Production started in the second quarter on refreshes of the 13.3-inch and 15.4-inch MacBook Pro [and] the 13.3-inch MacBook Air,” Alexander said. The analyst added that IHS has been predicting that the products “will launch in late September or October of 2016.” There have been rumors that the new MacBook Air will have Intel’s Kaby Lake processor, but Alexander said that given the timing of the start of production, the inclusion of the chip “appears unlikely.”

It appears that the new laptop will also have a new graphics processor. Crothers reports that based on his previous conversation with analyst Daniel Matte at market researcher Canalys, it’s highly possible that Apple will include an option for AMD’s latest Polaris graphics processor. With the inclusion of this feature, this means that the new MacBook Air could have virtual reality (VR) support.

The new MacBook Air laptops are touted to be thinner than their predecessors and are expected to have USB Type-C ports. It has also been claimed that the new laptops will have an Apple Pencil-enabled trackpad and a Retina display. There are also rumors that the device will have the Touch ID feature within its trackpad, as well as a Force Touch upgrade.

Stay tuned for more news about the MacBook Air 2016.