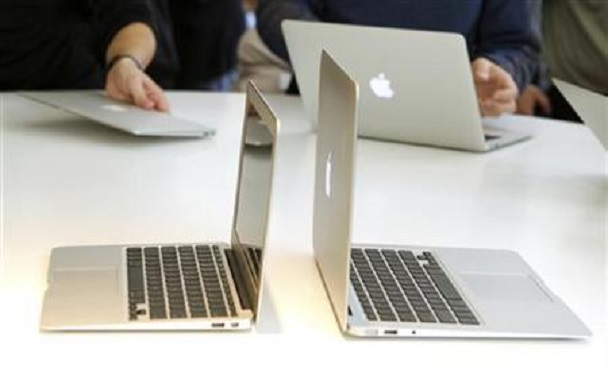 The rumored 2016 version of the Apple MacBook Air wasn’t as fortunate as other devices and products from the American tech company since it was not revealed in last week’s big event that unveiled the new flagship smartphone, iPhone 7, and the second-generation Apple Watch. However, the absence of the laptop computer in that recently concluded event does not necessarily mean that it will no longer be announced and released.

Rumors have it that the MacBook Air 2016 will be part of another major Apple event next month, although there is nothing official as of the moment. But if one is to recall events preceding the Sept. 7 unveiling of the iPhone 7, Apple didn’t really confirm it, at least not until just a few days before the date. Therefore, there’s a good chance that the Cupertino-based company will only talk about an October event, well, in October.

With Macworld UK reporting that Apple is indeed contemplating on holding an event next month, it could actually be a launch of the company’s professional laptop lineup, the MacBook Pro. There even are rumors that the reason why there’s utter silence about the MacBook Air is because it no longer will be produced and offered since it will be replaced by the MacBook Pro 2016. It’s not really a far-fetched idea considering that the American brand has been truthfully silent about the Air and the fact that there have been more speculations and leaks on the specs of the MacBook Pro.

Well, in an interview with The Telegraph last year, it can be recalled that Apple CEO Tim Cook admitted that the upcoming iPad Pro hybrid device was poised to become the computer of the future, thereby suggesting in the process that consumers may no longer need a PC. That definitely is bad news for the likes of the MacBook Air, which has also seen a dip in sales with the introduction of the iPad tablet devices.

So October is a crucial month for the fate of the MacBook Air. If Apple does not make an announcement or confirmation before the year ends, then consumers may no longer see the laptop.

MacBook Pro 2016 release date in September makes most sense, will...