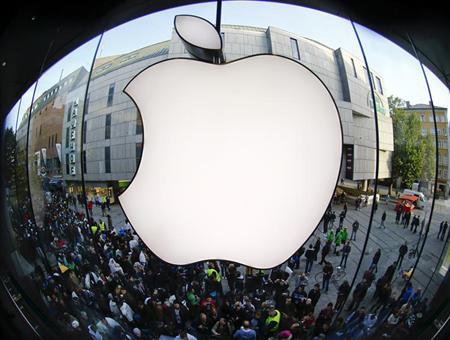 After failing to materialize during the Apple event this week, fans are now waiting for official word as to the release date of the MacBook Air 2016.

The ultra-thin laptop from Apple had been rumored to be released alongside the MacBook Pro 2016 during the Cupertino-based tech giant’s event that took place Wednesday this week.

A report from Yibada revealed that various retailers offered their older stock for various discounts ahead of the rumored release date. According to the report, Best Buy is now offering its MacBook Air 2015 stock at a discount of $150.

However, the Air 2016 did not materialize during the event.

As for the delay, the Christian Post stated that there have been rumors that Apple is pushing back the release date of the MacBook Air 2016 to next year in order to maximize sales for the new iPad Pro.

The specifications of the new laptop have been widely discussed.

According to the Master Herald, the new MacBook Air will be fitted with a powerful graphics processing unit, a GeForce GTX 950 video card. In addition, the new laptop will reportedly be fitted with the new USB-C standard, and will also support wireless charging.

Realty Today also speculated that Apple’s Retina display and Force Touch technologies will also be found in the MacBook Air 2016.

Retina Display is Apple’s proprietary technology that boasts of clearer images and more vivid colors for the device’s screens, while Force Touch is a technology that lets the touchscreen-based device decide which action to take based on the intensity of the user’s touch on the interface.

MNR Daily said that the new laptop will also carry the new Intel Skylake processors, with the lower end units powered by Core i5 processors while the more advanced versions will have Core i7 processors.

The MacBook Air 2016 will also reportedly have better battery life than its predecessors, and will be released in 13-inch and 15-inch versions, the Latino Post said.