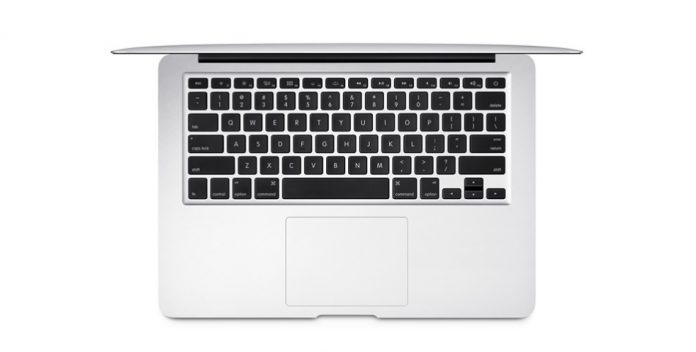 All hope is not yet lost for some Apple enthusiasts, especially those who are MacBook Air fans, as the slender-profiled notebook of the company is rumored to be finally launched next month. It is said that it will be arriving with major alterations in terms of internal specifications as compared to its predecessor that many technology pundits consider to have been left out by the Cupertino-based premium hardware maker.

It was previously noted that another Apple event will take place next month which could possibly spell the reveal of the company’s other top-end handhelds and ultraportable computers one of which is the rumored latest iteration of the MacBook Air. Despite tons of speculations about the Air product line being canceled, many are still hoping that Apple might want to reconsider and give the said roster another try.

Moreover, in the event that a new MacBook Air would become apparent, it is speculated that it might be slimmed down further to have a thinner profile, not to mention the inclusion of a 5K display.

Meanwhile, most of the people in the tech industry are pretty much in the know by now that the recently concluded event of Apple held earlier this month just spilled out two of their highly anticipated devices which is, of course, the latest make of the Apple Watch and the iPhone 7. It can be recalled that the event also presented Apple’s newest iteration of the iOS, including the upcoming auto-runner gaming app titled “Super Mario Run” that is expected to be initially released during the holidays.

Apple, on the other hand, is tight-lipped as to when their October technical event will take place. Meanwhile, high-spirited fans are still keeping their fingers crossed that the company would finally unveil other equally hyped device renders including the aforementioned MacBook Air.

'The Sims 4' PS4 and Xbox One release date this year?