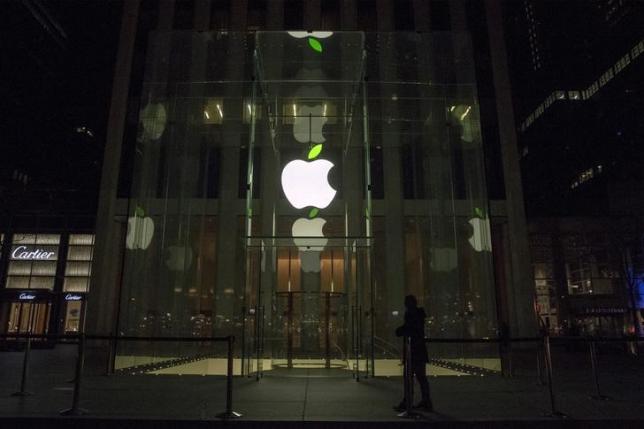 Apple fans have waited eagerly for Apple to unveil the 2016 MacBook Air and MacBook during its event earlier this month.

However, the two MacBook devices did not materialize, leaving the market and the media to speculate as to the devices’ actual release date.

According to the Christian Post, rumors indicate that the earliest the 2016 MacBook Air could be released is in October, which is barely two weeks away.

The Latinos Post, by contrast, reported that rumors say Apple is more likely to release the two devices early next year.

Apple could be waiting for a certain milestone in the sales of the current models of the two devices before it unveils the new versions of the MacBook Air and MacBook Pro, the Latinos Post added, as it seeks to maximize profits on the two laptops before introducing the newest versions.

Neurogadget also said the same, speculating that Apple will move to release the 2016 MacBook Air only when the stocks of the older models reach a certain amount.

According to Yibada, fans can expect a reveal to be imminent when Apple starts offering older products at significantly discounted prices. The report further revealed that the 2015 MacBook Pro with Retina Display has already been discounted by around $600, implying that the release of the newer models is indeed drawing near.

As for specifications, there has been no official announcement from Apple for either the MacBook Pro or the MacBook Air.

However, the Latinos Post speculated that the MacBook Air could have 13-inch and 15-inch versions powered by Intel’s Skylake-U processors. Other supposed features include Force Touch technology, a smart technology that lets laptops decide on the action to take depending on the intensity of the user’s touch on the screen.

It will also reportedly support the new USB-C standard, and will be powered by the newest OS X version, El Capitan.