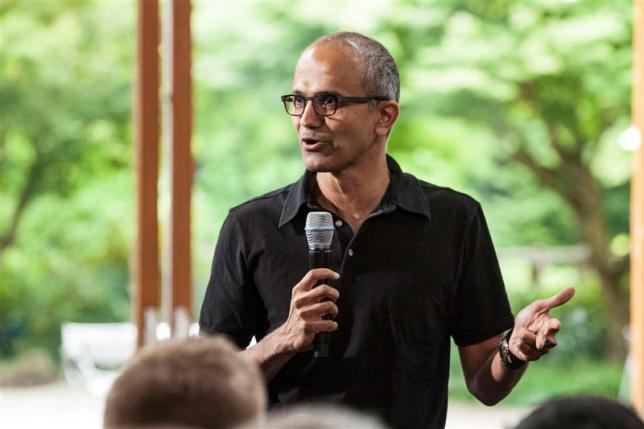 Despite the hype and long wait for the Lumia 940 and 940 XL, it appears that Microsoft may not be releasing the two phones after all.

According to the Chinese blog site IT Home, Microsoft reportedly decided to skip a generation from the Lumia 930 and will launch the Lumia 950 and 950 XL instead. These two flagship phones will, in effect, be the first two Lumia phones that will feature the upcoming Windows 10 operating system.

The Tech Times speculated that the Lumia 950 will be powered a Qualcomm Snapdragon 808 processor and 3GB of RAM. It will reportedly have a 5.2-inch AMOLED display and a display resolution of 2560 x 1440 pixels. The Lumia 950 will also have an infrared Iris scanner, designed to work with Windows Hello, as well as 32GB internal storage, microSD memory support, a 20-megapixel rear camera and a 5-megapixel front camera with wide angle capability.

On the other hand, the 950 XL or code named “Cityman” is reportedly going to have nearly the same specifications as the Talkman with the exception of a Qualcomm Snapdragon 810 processor, and a 5.7-inch display also with 2560×1440 pixels.

WPM Power User also said that the Lumia 950 XL will have a triple-LED flash for its 20-megapixel rear camera. Both Lumia 950 and 950 XL will reportedly have a full metal slim body, and USB Type-C ports.

Phone Arena also said that both Lumia handsets will have Support Continuum, but the cable is sold separately.

According to the Latinos Post, the two devices are likely to be announced October this year, and be available for sale on November.

Fox News host getting divorced after cheating on his wife