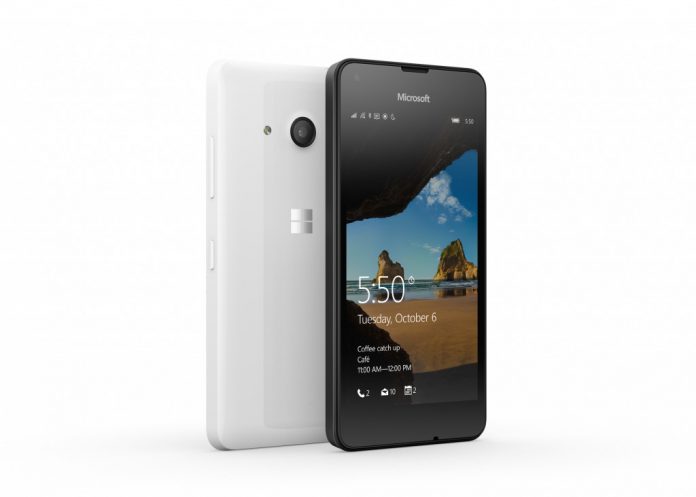 Microsoft will be releasing a new handset, called the Lumia 650, expected to be in the market soon, possibly at the first quarter of this year.

The device is said to have just recently passed through the Federal Communications Commission (FCC), which is the final phase before a device is released in the United States market. Lumia 650 carries the name RM-1152 and is expected to house only one SIM card, contrary to the popular trend of having dual SIMs. Nonetheless, there may be another variation that houses two SIM cards for the international market.

The device is not a surprise, as Microsoft Chief Marketing Officer Chris Capossela had previously confirmed it, although he did not elaborate on it much, said Tech Buffalo.

Lumia 650 is expected to have a 5.0-inch screen with pixel resolution of 1280×720. It will be powered by a Qualcomm Snapdragon 210, along with 1GB of RAM, and a built-in storage of 8GB, which can be expanded through a microSD.

As for its camera, the device is expected to have 8 megapixels for its main shooter, along with a LED flash feature, while the front snapper is anticipated to be at 5 megapixels. Lumia 650 will have the battery capacity of 2,000 mAh and is expected to come with Windows 10 out of the box. For its exterior, the device will sport a metal edge design and aluminum finish, similar to Apple’s iPhone designs.

Similar to the low-cost device launched in Microsoft’s event in October last year, the Lumia 550, the upcoming device will also cater to buyers who are on a budget. Nonetheless, it will be an upgrade from the Lumia 650.

The device is expected to be announced in the upcoming Mobile World Congress (MWC) 2016 on Feb. 22 to 25 in Barcelona, while Lumia 650 is anticipated to be released in the market shortly after.