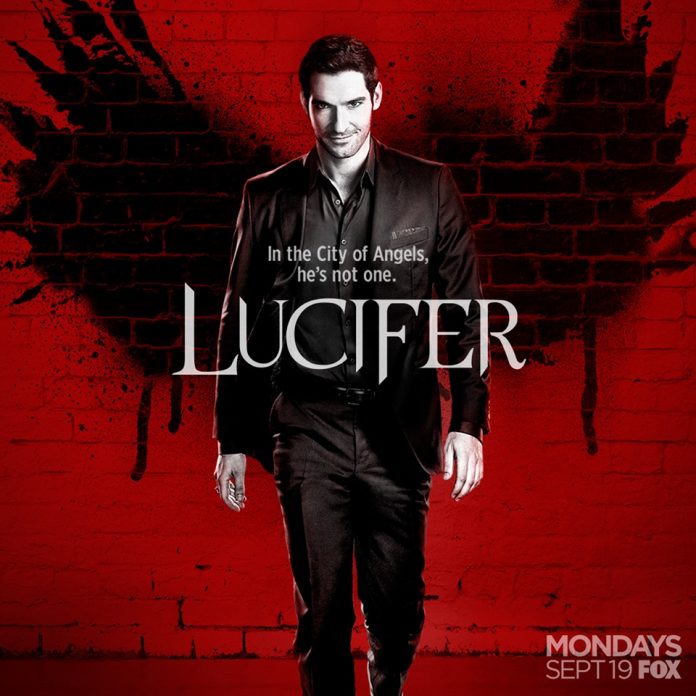 A slew of new faces are making their debut in the upcoming season 2 of FOX’s supernatural drama “Lucifer.”

“Buffy the Vampire Slayer” alumna Charisma Carpenter took to Twitter to share her guest appearance. She posted a photo of her chair on set and captioned it with, “Raising a little hell myself. Nice to meet you @LuciferonFOX #Weaponizer S2 premieres Sept19 #Hellsneverbeenthisfun.”

According to TV Line, the actress will be playing the role of Jamie Lee Adrienne. She is described as a former Playmate who spent a lot of years partying and eventually married a once-successful action star. Her demeanor seemingly suggests sadness and pain but it is teased that it could mean something entirely different as she may be hiding something else. Her character will first appear in episode 5.

Moreover, another angel will join the ensemble with the arrival of “Sopranos” star Michael Imperioli.

“Amenadiel [D.B. Woodside] is the older brother, Lucifer [Tom Ellis] is the little brother who got all the attention, and Uriel is the one lost in the middle. He’s got a chip on his shoulder, and that will be a big part of him coming down,” Henderson explained.

Charisma and Imperioli will be joined by fellow newcomers Tricia Helfer, for the recurring role of Lucifer, Amenadiel and Uriel’s mother named Charlotte, and Aimee Garcia, who has been cast as the Los Angeles Police District’s new forensic scientist Ella Lopez.

The latter is said to be a walking contradiction being brainy but spiritual, and warm but tough. She grew up in a strong Catholic family and lived in a difficult Detroit neighborhood. She also has five protective brothers which may explain some of her personality traits.