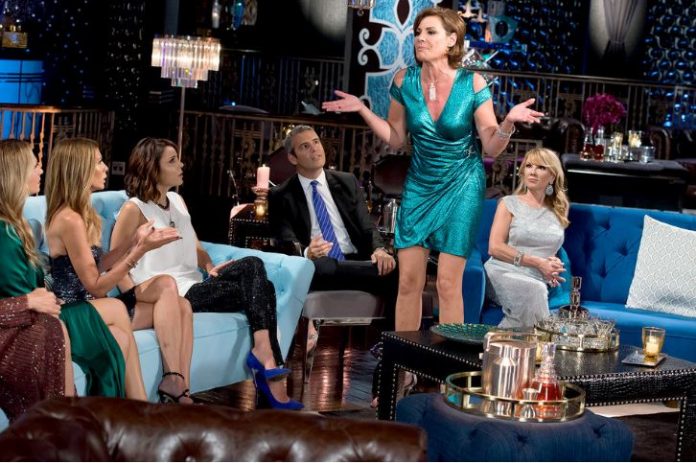 “The Real Housewives of New York City” star Luann de Lesseps is preparing for her walk down the aisle as the Countess is about to marry fianc Tom D’Agostino in a few months. While the star is in the midst of wedding preparations, a new report claims that the 51-year-old has invited only one of her “RHONY” co-stars to her upcoming nuptials.

According to E! Online, Dorinda Medley is the only current co-star to receive an invitation to Luann and Tom’s wedding. Former “RHONY” star Jill Zarin, as well as “The Real Housewives of Miami” alumna Marysol Patton have also received invites to the special day. “RHONY” stars Bethenny Frankel, Sonja Morgan, and Ramona Singer are not on the list.

It is possible that things may still change as the wedding is still a long way off; however, this season of the Bravo show featured Luann feuding with her co-stars as she accused them of not being supportive of her relationship with Tom. Moreover, both Sonja and Ramona said that they have dated Tom in the past.

Last week’s episode of the reality series featured Luann and Tom’s engagement party, and at the event, Sonja and Ramona talked about their involvement with Tom. In her recent Bravo blog, Luann said that the two “won’t stop obsessing about Tom” and that she had enough of Ramona making a couple of dates with Tom “into something it wasn’t.” She also said that Sonja was angry with her for taking Tom off the market.

After the engagement party episode aired, there were rumors that Luann may have called off their engagement, but the star took to social media to reassure fans that all was well with her and her fianc.

“Everything is amazing and we are still engaged and wedding coming up on #NYE2016,” Luann tweeted. Over the weekend, she also posted a photo of her and Tom in the Hamptons, and it was captioned, “Having so much fun with Tom on this gorgeous #summer #weekend in #Hamptons.”