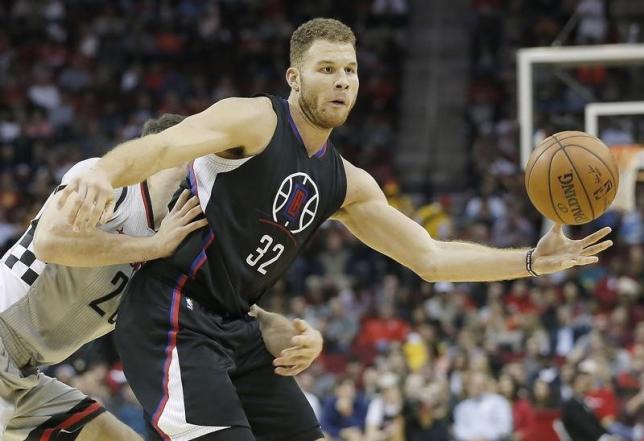 NBA columnist Mitch Lawrence even posted on his Twitter account details a few days ago, claiming that it was from “NBA sources.”

He said, “The Clippers have talked to the Nuggets about trading Blake Griffin to Denver, per NBA sources.”

However, a different source who knows about the matter but cannot discuss it publicly said otherwise. According to Los Angeles Times, the source revealed that the team is not interested in trading Griffin.

Although his team still managed to win 16 of the 20 games that Griffin missed, thanks to the efforts of Chris Paul, DeAndre Jordan, and JJ Redick, NESN believed that the team will be even better with the five-time All-Star power forward around.

Given that L.A. Clippers is also holding on to their position in the Western Conference, especially since the western teams are generally comprised of strong teams such as the Golden State Warriors and San Antonio Spurs, a great player who will help in the team’s standing is rarely an option for trade.

Griffin and Testi are friends, but after the latter’s teasing that pushed the former to limits, he repeatedly punched Testi in a restaurant in Toronto. Testi suffered from a swollen face, while Griffin broke his right arm and needs to remain benched until March.

According to the same Los Angeles Times report, Clippers Coach Doc Rivers, both will be welcomed back to the team after they face the sanctions that will be imposed by the NBA.