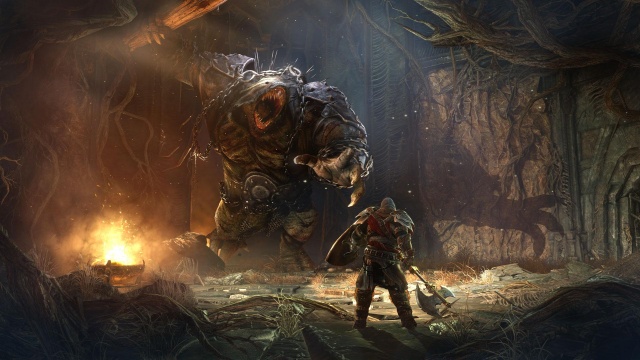 The repackaged release of the game will include the main game from the original release back in 2014, as well as all other DLC packs that came afterwards.

The Lords of The Fallen: Complete Edition will also include the Ancient Labyrinth bonus story expansion DLC pack.

“The “Ancient Labyrinth” campaign leads the charge of bonus content available in Lords of the Fallen: Complete Edition. Locked away between the realms of humans and demons is a long-forgotten maze of dangerous puzzles, hidden secrets and frightful terrors to explore. This expansion introduces one of the most powerful Lords of the Rhogar army, as well as new weapons and armor, story and lore, side quests, and rewards that vary depending on player choices.”

Lords of The Fallen 2 will come in 2017, but with no definite release date yet. As to why, CI Games head Marek Tyminski had this to say: “We learnt not to say about the release date too early, so we will only be announcing the release date of each particular game when we will be close enough and we will be sure the game will be on time.”

With the sequel already confirmed to be coming, no other details are available yet with regard to possible gameplay changes, characters, plot. But one thing is for sureprevious co-developer Deck13 Interactive won’t be coming back to work for it anymore.

“We are not working with Deck 13 right now,” Tyminski confirmed. “We are starting the project, we start from the concepting [conceptualization], but we definitely will be working with a lot of partners.”