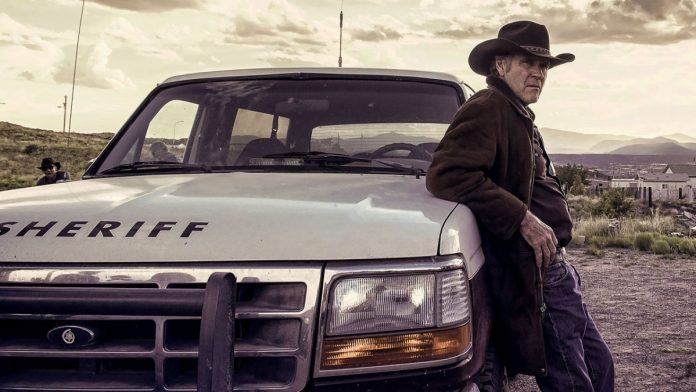 American crime television series “Longmire” is well on its way to its fifth season. Despite being cancelled by its original broadcaster, A&E, just before its fourth outing, the show was picked up by online streaming service Netflix and has been very successful in the online TV show department.

The program, which follows lead Walt Longmire (Robert Taylor) and his hunt for the murderer of her wife, is set to come back around September next year. It is rumored to have been packing delightful surprises for its legion of followers.

“Longmire” will reportedly have longer episodes than its current airing time. This is a good chance for the show to really delve deeper into the plotline and show more without rattling Netflix with additional episodes. Season 4 aired 10 episodes with a running time of 45 minutes each. This news was delivered by show star Lou Diamond Philips who plays the role of Henry Standing Bear. Philips expressed that the air time of the show has somehow limited the depth of the story as side stories for the minor characters were either cut short or totally edited out. An additional 20 minutes per episode will be enough to thoroughly go through every character which will only make “Longmire” more than just the story of Walt.

Long as it may still seem, a crossover rumor when the show returns is also circulating online. A supposed entanglement of Walt Longmire with the popular Behavioral Analysis Unit of the FBI from “Criminal Minds” is said to be in the works as well. Although crossovers are becoming more and more popular nowadays, it would be new to see an intersection from seemingly very different backgrounds not only on air but off air as well given that “Longmire” is a streamed TV show, while “Criminal Minds” is distributed locally.