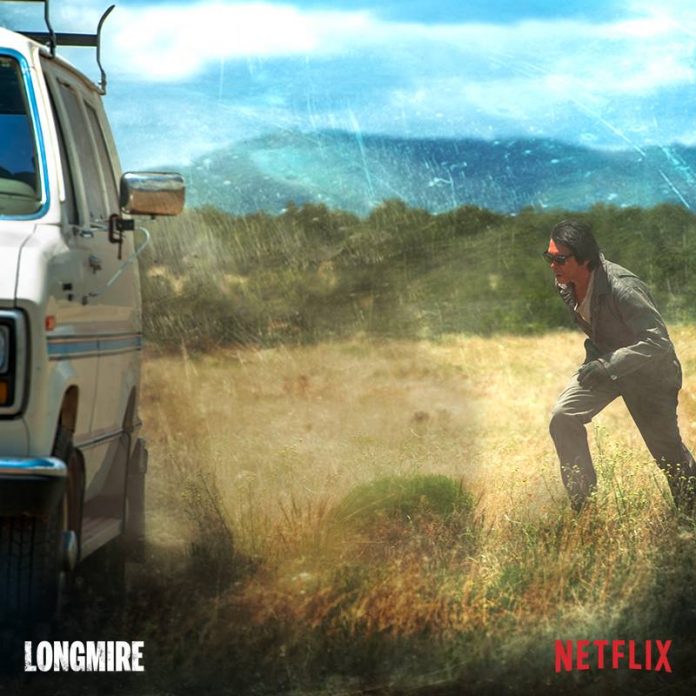 Months after Netflix has confirmed the fifth season of hit western drama series “Longmire,” details of the next installment are seemingly being kept under wraps with only little information revealed by one of the show’s main cast members.

Lou Diamond Phillips who plays the role of Henry Standing Bear shared on a correspondence with fans on Twitter that the filming for the new season will begin sometime in March.

This has apparently lead to some news outlets predicting that the release date may be scheduled by the giant streaming service in September. What may have added to the assumption is the previous release of season 4. It has began production in March last year and began rolling out by September as well.

The show was originally from A&E Network but it has been cancelled albeit huge popularity and major success as the network was allegedly targeting a different audience and demography. Netflix picked it up after the third season and received favorable outcome leading for its renewal for season 5.

When it comes to the narrative, it is predicted that the blossoming romantic storyline between Vic (Katee Sackhoff) and Walt (Robert Taylor) may be given full light. Even though Vic is trying to repair her relationship with husband, the sheriff may still pursue his love for the detective. The fans are said to be excited to see the story based from the Craig Johnson’s books to be fully realized with Walt and Vic ending up together.

However, there are also assumptions that their connection may not fully come circle if the show remains faithful to the original source materials. There is also the possibility that he may continue being with Donny (Ally Walker).

It remains to be seen if any of the rumor comes into fruition as more updates regarding “Longmire” season 5 are expected to be shared in the following months.