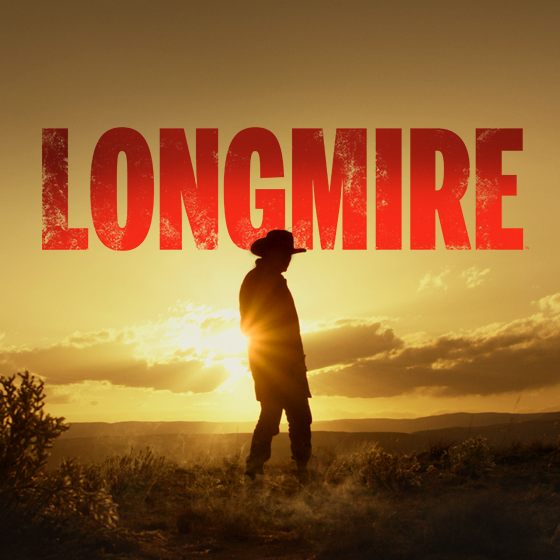 In a recent post on his official Twitter account, Tost posted a photo of the entire main cast of “Longmire” in celebration of its 50<sup>th episode since it first aired its pilot on A&E. Included in the photo were Robert Taylor, Katee Sackhoff, and many others.

“Against all odds, we’re filming our 50th episode of ‘Longmire’ today,” Tost said in his post. “Thank you fans.”

Now that fans know that the new season just shot the 50<sup>th overall episode of the series, the new season might soon be released. If the upcoming season will follow the 10-episode arc of the fourth season, it means that the fifth one is currently shooting the seventh episode out of 10. If “Longmire” will have a 13-episode format, on the other hand, it means that there are at least six episodes left to be shot before the new season can be ready for release on Netflix.

“Longmire” was cancelled by its original home network A&E it performing well in terms of ratings. Fans then petitioned and worked hard to help the series find a new home. More than a year after its old home network announced its cancellation, the show was brought back to life on Netflix in October 2015.

“Longmire” season 5 is expected to be released sometime in fall of this year.