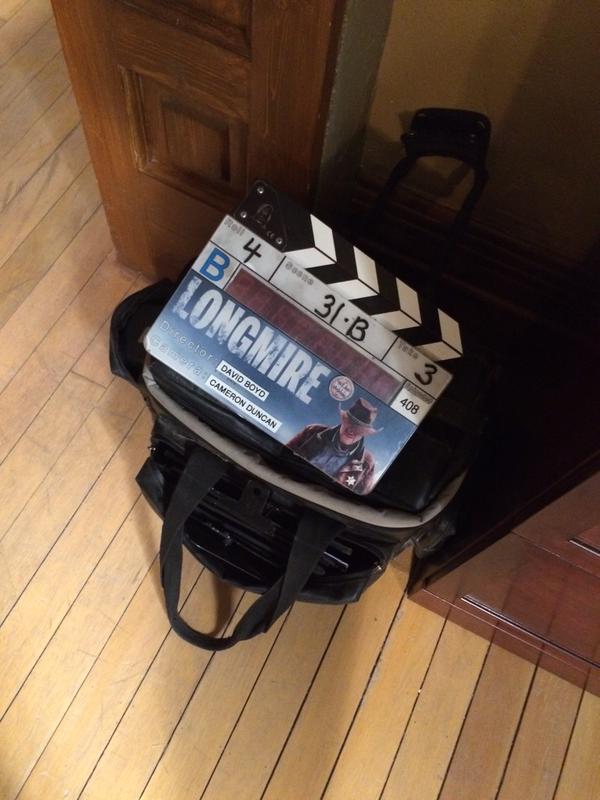 Profiler star Ally Walker will be joining the cast of Longmire for the show’s fourth season on Netflix.

The VC Post reported that aside from Walker, Terry Camillieri will also join the cast. The production is keeping the actors’ roles close to its chest as of now.

The show is currently filming its eighth episode, according to a tweet by writer Tony Tost, who shared a photo of a clapper with the caption: “First day filming #Longmire 408. Mega excited. My 12th Longmire script and (I think) one of my best.”

It can be recalled that the show was cancelled by A&E last August because of low ratings in the 18-49 demographic but Netflix swooped in to the rescue after fans campaigned long and hard to save the show.

“We’re excited and honored to have the opportunity to bring this show that we love so much, and all its devoted fans, to Netflix,” executive producers of the show said in a joint statement with Netflix.

Longmire Season 4, which will premiere on the online streaming website, will have a total of 10 episodes.

According to the show’s synopsis, the events of Season 4 will revolve around Longmire (Robert Taylor) finding out who was responsible for murdering his wife and succumbing to his dark impulses to exact revenge.

“Branch Connally (Bailey Chase)… believes he has already figured out who the real culprit is. But during his confrontation with this suspected killer, a gun goes off. Now the audience will finally learn what happened, and whether Walt can be stopped before he makes a fatal choice,” the logline read.

Aside from picking up Longmire, Netflix will also do another season of cult comedy Arrested Development in addition to renewing its hit shows like Daredevil and House of Cards.