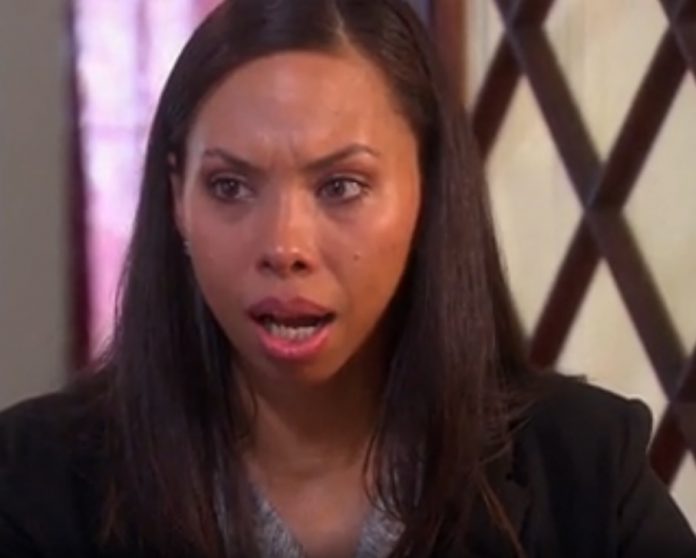 A story deemed by many people as something that can only happen in soap operas happened in real life as an adopted daughter discovers the truth about who her real mother is. Jenny Thomas, now 40, learned a long time ago that she was an adopted child. However, thanks to New York State’s closed adoption policy, information on who her real parents are and their whereabouts have been withheld from her. As fate would have it, Thomas finds out that the person she has been looking for was no total stranger after all.

Thomas has been looking for her biological mother for the past 15 years. Finally, the opportunity to come face to face with the woman who carried her in the womb for nine months and eventually gave birth to her was given to her as she signed up for TLC’s “Long Lost Family.”

Soon enough, the show did its part to help Thomas reconnect with an important part of her life. The efforts of the show, however, did not only bring Thomas closer to her biological mother; it left her in shock too. When the show handed her a photo of her biological mother, shock engulfed Thomas as the woman in the photograph, Nita Valdez, was not only a familiar face but was her co-worker in the past too.

According to Thomas, she and Valdez met 10 years ago and had actually worked side by side in a hospital where the former was a patient care technician and the latter was a patient transporter. She recalled that, while they had a friendly relationship, everything was professional. Thomas further revealed that during those times that she and Valdez were working, she never felt anything “instinctual” suggesting that her real mom was already beside her.

Thomas revealed that her knowledge of her biological parents was very limited, only knowing that her father was black and her mother was white. She also knew that her mother was living in the same area where she lives, Rochester, New York.

“I always had that in the back of my mind, ‘is that my mother? Is she looking at me because she recognizes me?'” she said, reflecting on the things that played in her mind during her quest to find her biological mother.

Will a reunion between Thomas and Valdez finally happen? If so, what drama awaits the viewers?

Find out in the upcoming episodes of TLC’s “Long Lost Family.”