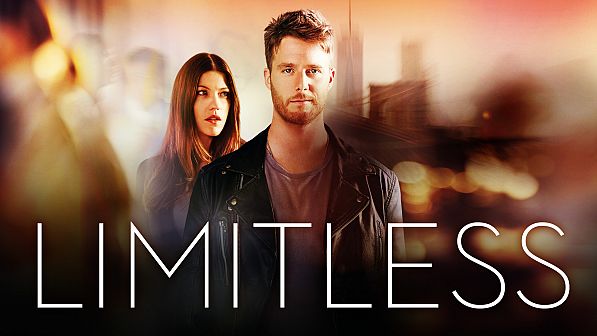 For those who watched the 2011 film “Limitless” starting Badley Cooper, Abbie Cornish, and Robert De Niro, CBS’ new TV series that serves as a sequel to it will be interesting to watch.

Adapted for television by Craig Sweeny and produced by Alex Kurtzman and Roberto Orci, the crime drama show premiered last September 22. In an interview with Fred Topel of Slash Film during the Television Critics Association get-together, Kurtzman said “If you follow it to its logical conclusion, the idea that you have an agent who works for the FBI who has this capacity, suddenly any case that you would see on a television show is going to be filtered through an agent with incredible ability but what makes him different and special is that he’s not an agent. He’s just a normal guy.”

Asked about whether the main character Brian Sinclair (Jake McDorman) will always use his abilities to do good things, the producer replied that viewers will hope that he will. Unfortunately, he may face different situations that will make him do things that he does not want to do despite him being innately good.

Bradley Cooper’s Eddie Mora, the main character in the film, made a cameo in the first episode. When Slash Film asked Kurtzman how Morra managed to stop taking the pill but keep his powers, the show’s producer only said that he found a way to synthesize an antidote. The ambiguity of the end of the film served as the stepping stone for the plot of the series.

He also added that the idea of Brian and Eddie teaming up is a great one although this will depend on Cooper’s busy schedule.

For the second episode, Kurtzman revealed that Sinclair will face the difficulties of being a federal agent including lying to his family and partner. He will also have problems navigating the world that he never thought he would be a part of.