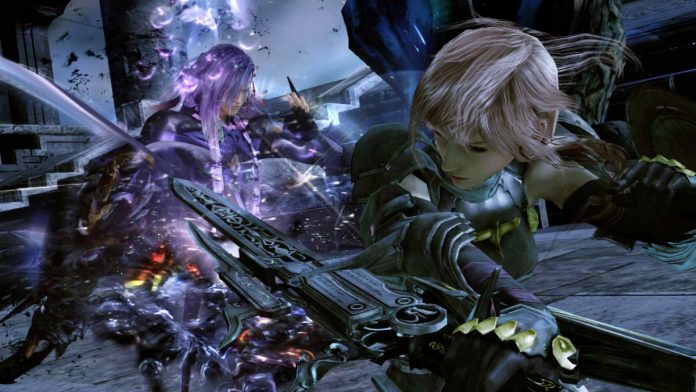 The PC version of the game “Lightning Returns: Final Fantasy XIII” will finally be released on Dec. 10 as revealed by developer and game publisher Square Enix. The minimum and recommended system specifications required to run the game were also detailed on the Steam page of the game.

“Lightning Returns: Final Fantasy XIII” will not feature any new element to the story from the original console version. Additionally, all but one DLC pack released for the console version will be included in the PC version package.

A total of 14 DLCs will be coming with the release, but the “FFVII Aerith” schemata DLC will not be part of it. On the same Steam page of the upcoming game, Square Enix said, “There are no plans to make this schemata available in future.”

Another notable detail for the upcoming PC version is that the game will not be coming with Dolby Digital support. Moreover, bonus items will still be awarded to players, who saved game data from previous game versions regardless if a compatible save game data is found or not.

The game will not be linkable to Square Enix Members’ account or social networking sites, and it will not allow players to rename Chocobos, map markers, or schemata.

Here are the minimum and recommended system requirements for running “Lightning Returns: Final Fantasy XIII” on the PC:

“Lightning Returns: Final Fantasy XIII” was originally released for the PS3 and the Xbox 360 back in February 2014.