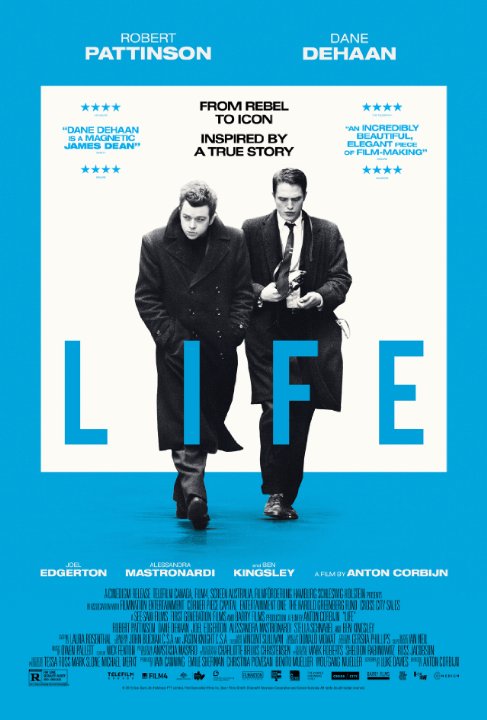 Biographical drama movie “Life” has already debuted. Although the movie is on limited theatrical release and will mainly be found as video on demand, the film’s stars are doing full promotional activities especially leads Robert Pattinson and Dane DeHaan.

The movie tackles the real life friendship of photographer Dennis Stock (Pattinson) and pop culture hero James Dean (DeHaan), which started when Stock was assigned to chronicle the life of Dean before his hit movie “East of Eden” came out.

Recently, DeHaan shared the process he had to go through before agreeing to portray the legendary actor. In an interview with The Wrap, the 29-year-old was quoted in saying, “They reached out to me, and I actually kept saying I didn’t want to do it because James Dean has always been one of my favorite actors, and I hold him in such high regard… In a way, I had too much of a personal relationship with him… It seemed like a really daunting task, but then I started to realize that I was operating out of fear and that I always do these interviews and say, ‘I want to do the roles that are most challenging or scare me the most.’ When that opportunity actually came along, I was running away from it.”

Pattinson, for his part, also did a round of interviews and has shared that he and his co-star often argue on who is the better actor between James Dean and Marlon Brando.