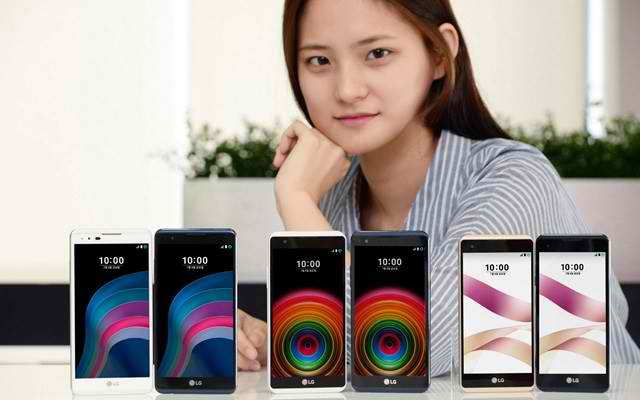 First off, the LG X5 comes in as the first X series smartphone that was not named with a word but has instead a number attached to the X branding. The X5 sports a 5-inch IPS LCD display with a 720p HD screen resolution. It has a quad-core processor at 1.3 GHz, 2 GB of random access memory (RAM), and 16 GB of internal storage capacity. It is equipped with a 13-megapixel rear camera and a 5-megapixel front-facing snapper. It also comes powered by a 2,800 mAh battery.

On the other hand, the LG X Skin has the same 5-inch display and 720p HD screen resolution, but with a smaller capacity RAM at only 1.5 GB, and a smaller lens for the rear camera at only 8 megapixels. The device is powered by a 2,100 mAh battery.

The new LG X5 smartphone, along with the LG X Power, would both be coming later this week in South Korea. The two devices would be available in White and Indigo Black color variants, and would be priced for KRW 200,000 or roughly around $175.

Meanwhile, the LG X Skin would also be available in the same week but will be the most expensive out of the three smartphones to be sold at a price of KRW 231,000 which is about $200.

LG has not yet made any statement on whether these devices would be available for international release and on when international consumers can expect them to arrive.

Pacquiao vs Mayweather 2 Rematch Fight News: Will there be a...