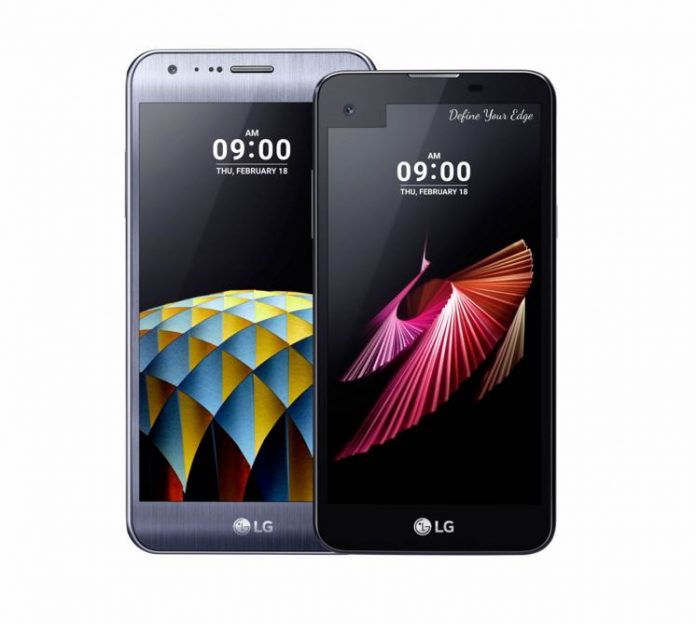 LG Electronics will do something uncommon in the smartphone industry with their newly launched X series of smartphones. Instead of doing the usual method of release by producing a smartphone that fits mostif not allpossible features in a single device, the new LG X series will be featuring smartphones that offer a focused set of features, all the while maintaining a price range that rivals most mid-range level smartphones.

In a press release by the company, it was recently announced that the first two members of the new X series are the X cam and the X screen. Both devices will be showcased in the upcoming mobile World Congress 2016 which will kick-off tomorrow in Barcelona, Spain.

“Everyone has a favorite smartphone feature,” said Juno Cho, president and CEO of LG Electronics Mobile Communications Company. “At LG, we think there’s room for devices that do one thing very well and that customers shouldn’t have to pay for features that they don’t want. At the end of the day, we’re committed to offering consumers more choices.”

The LG X cam will be featuring a dual camera set up on the rear part of the device, and with G’s seamless 3D Bending Glass, the X cam features an elegant curved finish on the front. Measuring only as thin as 5.2 mm, the LG X cam will prove to be a handy device, add to that that the smartphone only weighs 118 grams.

The X screen, on the other hand, boasts an “Always-on” Second Screen that was first introduced in the LG V10. The 1.76-inch Second Screen can be found above the main 4.93-inch 720p HD In-cell display, and can be used to access frequently used apps, answer calls without leaving the current activity, check time and date, battery status, and can also serve as a mini music player.

The LG X cam and X screen will debut in Asia, Europe, and Latin America next month.