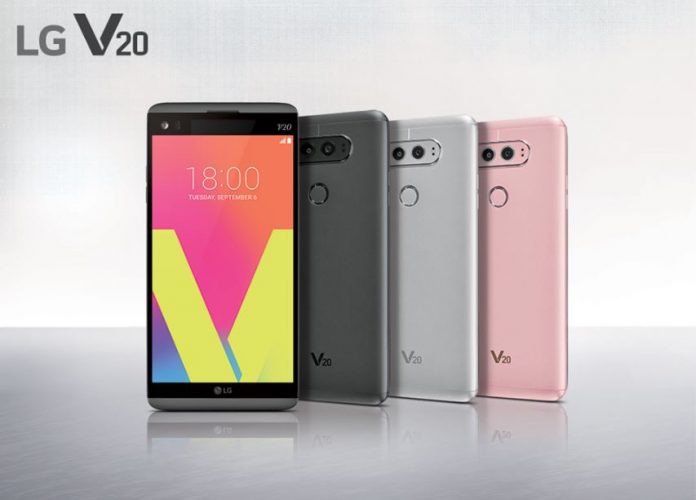 The battle of the supersized Android phones is heating up as LG has just released its latest phablet, the V20, while Google also jumped into the competition with the Pixel XL. Both running on Android 7.0 Nougat, the smartphones are touted to be up there with the latest offerings from Apple and Samsung as the devices are equipped with crystal-clear displays and impressive cameras. But how will they fare when pitted against each other? Which handset will come up on top?

This article compares the LG V20 with the Google Pixel XL.

The LG phone has a Snapdragon 820 chip, while the Google phone has Qualcomm’s latest Snapdragon 821 chipset. Both devices have 4 GB of random access memory (RAM).

The Pixel XL comes in 32 GB and 128 GB internal memory variants, while the V20’s 64 GB native storage can be expanded up to 2 TB via a microSD card.

iPhone 7 news: Apple could face a decrease in sales