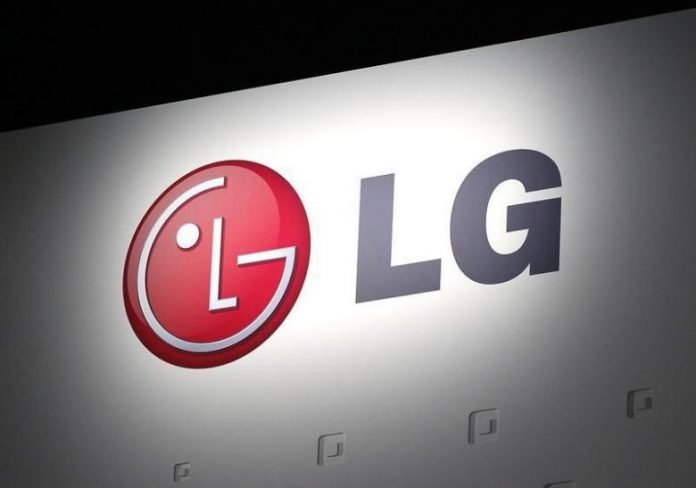 Google’s upcoming major update to its mobile operating system, Android 7.0 Nougat, is one of the most anticipated improvements in the mobile industry for the second half of the year; and while there is really nothing surprising about this upcoming update, the one interesting thing is that the smartphone chosen to don the new OS for the first time is the LG V20 a relatively unknown upcoming handset that has been overshadowed and outshined by the hype of Google’s own Nexus lineup of smartphones.

Although LG’s claim of its upcoming phone carrying the Android 7.0 Nougat right out of the box was never taken seriously at first, Google, in its dedicated page for Android, finally confirmed it, saying that the V20 will in fact be the very first new smartphone to come with the major OS upgrade.

The South Korean phone manufacturer and electronics company, through its official website, revealed on Monday that the LG V20 will be officially launched in its home country on Sept. 7, but also said that the launch event actually takes place in San Francisco, California on Sept. 6.

An NDTV report meanwhile noted that there is some intrigue as to what the LG V20 could offer to consumers that can convince them to buy it. The fact that the company said there will be “something special” about audio and video capabilities of the phone could mean that the 32-bit Hi-Fi Quad digital to analogue converter (DAC) earlier discussed by LG may be equipped in the device. This feature is intended to provide a much better audio experience.

Although LG hasn’t really been known as a major player in the smartphone market, several of its previous Android-powered smartphones were more than capable of at least catching up with mid-range variants from the bigger names. Will the LG V20 finally become a high-end option?