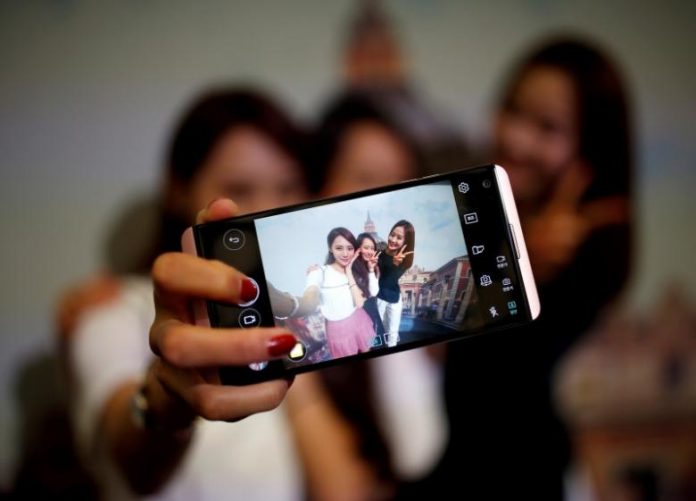 One reason why the LG V20 is worthy of discussion isn’t because it’s an iPhone 7 or Samsung Galaxy S7 killer; it’s just that it became the first smartphone to be offered to consumers with Android 7.0 Nougat right out of the box other than Google’s own Pixel and Pixel XL devices. And while the phone does have a high-end and premium set of hardware specs, unfortunately, it didn’t reach European shores.

Fortunately, there have been recent rumors that the reason why the LG V20 was not made available for the European market is because LG is developing a phone that would rightfully be a trimmed-down version of it, hence the rumored name, LG V20 S.

According to Yibada, the majority of European smartphone users aren’t fond of large-screen smartphones, which means that the 5.7-inch V20 wouldn’t have been a sensible investment for the South Korean phone maker. Therefore, offering a smaller screen version of it is a more practical decision.

While it’s convenient to speculate that a new device may be in the works, Phone Arena claimed in a report that Japan’s LG isai Beat (LGV34), which was launched last month, could very well turn out to be the same device which will be rebranded and launched in Europe as the LG V20 S. The report said that the mentioned device looks very similar to that of the LG V20 and the only obvious difference is the size of the screen. Could it really be the upcoming LG V20 S for Europe?

Specs-wise, the phone may easily be one of the highest spec’d offerings in its price range. It has a 5.2-inch screen wearing a quad high-definition resolution (2560 x 1440 pixels), 4 GB of random access memory (RAM) and 32 GB of internal storage. Just like the larger V20, it also has a secondary ticker screen.